Guild Echo just landed the killing blow on Lords of Dread on Mythic difficulty in Sepulcher of the First Ones, World of Warcraft Shadowlands’ latest Raid Tier. With this kill, Echo gets their first World First elimination for this Raid Tier and gets ahead of the pack. Having a considerable lead against Liquid (previously known as Limit) is a great deal, as recognized by some of the big names and casters in the game, mainly because of the one-day handicap.

Many consider both Kin’tessa and Mal’Ganis are undertuned, which, compared to the previous bosses, couldn’t withstand the collective power of Echo. It seems that the guild is finally awakened and ready to face new obstacles. The answer for their success lies in today’s performance against Lords of Dread. The kill took around 62 total pulls. Below you can find the final killing blow by Echo:

Using subterfuge and guile, the nathrezim have worked for eons to bring the Jailer’s plan to fruition. Now, on the brink of their master’s victory, they only need to complete one final task to ensure none are left to resist the new order of the cosmos.

Echo has finally overtaken the leading guild Liquid, who has been holding the lead since the start of this raid tier. Nevertheless, as we said before, the only thing that matters is the kill on the last boss, The Jailer. Until then, World First Raiders have to go through one more boss, and that is Rygelon. This World First Race has been super fun, providing entertainment to all the fans behind the small screens.

Tags
Sepulcher of the First Ones Shadowlands world of warcraft

Angel Kicevski Follow on Twitter March 19, 2022Last Updated: March 19, 2022
0 1 minute read
Facebook Twitter LinkedIn Pinterest Reddit Telegram
Facebook Twitter LinkedIn Pinterest Reddit Telegram
Hello, fellow readers! If you want to get in touch with us and participate in our discussion boards, make sure you visit our Forums. We are more than sure you will find something useful there! The forum is new, so be among the first ones to say Hello!
If you are a video game developer and you have a submission to make, you can mail us at team@futuregamereleases.com 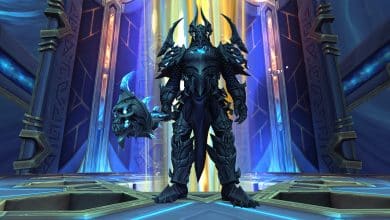 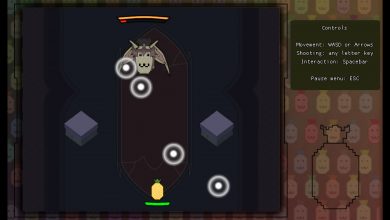 A Guy Made a Browser Game Based on WoW: Shadowlands’ Upcoming Raid “Castle Nathria”