The popular game from the previous century, Ganryu, will be finally getting a sequel after a long, long time.

The developers behind the game, Storybird Studio and Just for Games, will release Ganryu 2 on Switch, PS4, Xbox One and Steam on April 22nd. They have described the game as a sequel to the arcade game Ganryu, and it will have fast-paced action in pixelated environments. There will also be a limited edition of the game, where the players will have a bonus (to be announced), a cover that will be different from the regular edition, a numbered sticker and more.

Besides this, there will be another limited edition of the game, but this one will have “unique keyart and other goodies” that can be found on PixelHeart’s Store, the publisher of the game. This edition will have limited quantities, with 1000 units for Switch and 1000 units for PS4 players.

What do you think about this? Have you played the original Ganryu?

Ivana KachurovaMarch 10, 2022Last Updated: March 10, 2022
0 1 minute read
Facebook Twitter LinkedIn Pinterest Reddit Telegram
Facebook Twitter LinkedIn Pinterest Reddit Telegram
Hello, fellow readers! If you want to get in touch with us and participate in our discussion boards, make sure you visit our Forums. We are more than sure you will find something useful there! The forum is new, so be among the first ones to say Hello!
If you are a video game developer and you have a submission to make, you can mail us at team@futuregamereleases.com

Skate 3 Is Now Available For Xbox One 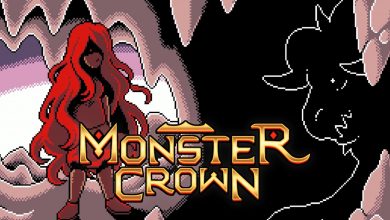