Kirby and the Forgotten Land now offers fans to take a glimpse inside, and the developers behind the game have also published an overview trailer followed by Japanese TV commercials.

The demo of the game is now available on Nintendo eShop, and fans will be able to notice that the game will have 3D stages where players can investigate a world filled with unusual instructions. Kirby will have abilities such as Drill and Ranger (copied from its enemies). There will be a Mouthful Mode where Kirby will feed its hunger with objects.

The game will have two difficulty modes that will give players the best experience of Kirby and the Forgotten Land, as well as leaderboards where players can show off their power.

The game will officially release for Switch on March 25th, 2022.

What do you think about the game? Tell us in the comments.

Ivana KachurovaMarch 3, 2022Last Updated: March 3, 2022
0 1 minute read
Facebook Twitter LinkedIn Pinterest Reddit Telegram
Facebook Twitter LinkedIn Pinterest Reddit Telegram
Hello, fellow readers! If you want to get in touch with us and participate in our discussion boards, make sure you visit our Forums. We are more than sure you will find something useful there! The forum is new, so be among the first ones to say Hello!
If you are a video game developer and you have a submission to make, you can mail us at team@futuregamereleases.com 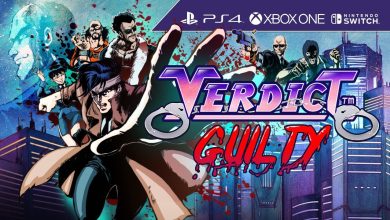 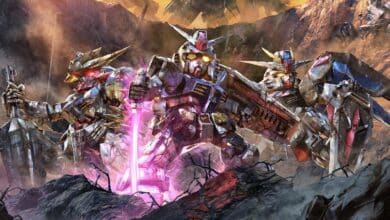 SD Gundam Battle Alliance Will Have Robots from 25 Gundam Series 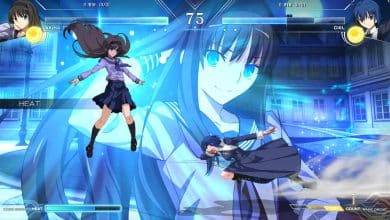 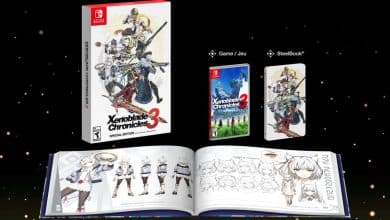