The World First Race is always an exciting milestone for the WoW community. As top guilds are throwing all of their efforts into beating the latest Raid Tier in World of Warcraft, Sepulcher of the First Ones, plenty of fans around the globe are cheering for their favorite guild. Previously, we stopped at Liquid, killing Halondrus and getting the World First title for that particular boss, leading to Anduin Wrynn. Today, Anduin Wrynn has finally succumbed to the injuries given by Liquid as the gateway to the last three opens.

Below you can find Liquid’s final killing blow on Anduin Wrynn:

Whether it will be a tight race, it all comes down to the final blow on the end-boss. Judging from the sideline, Liquid seems to have the upper hand with better consistency and overall progress. Surprisingly, Pieces got close to Echo, while the Chinese guild Skyline is ready to deliver the biggest upset in the history of WoW raiding.

The developer war against the set of tools provided by third-party developers pays out. Not only it’s more entertaining to watch, but it makes the players happier. You cannot negate that when you see happiness go both ways. With all the guilds being this close, we should all prepare for a hellish finale. 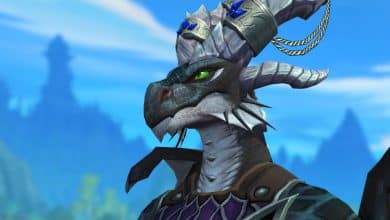 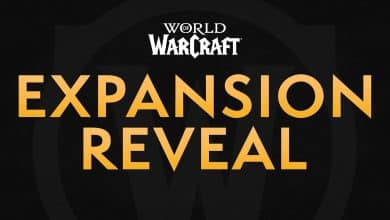 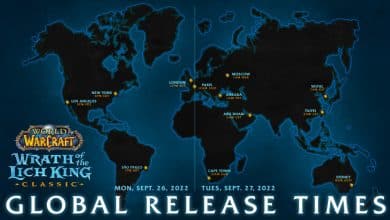