If you’ve delved into the Whispering Islet story and you met Nineveh, then you should probably meet a roadblock sooner or later. There is a quest given by Nineveh named Aura of Chaos that is mandatory for progressing in other stories, and it’s finally been fixed with today’s update. 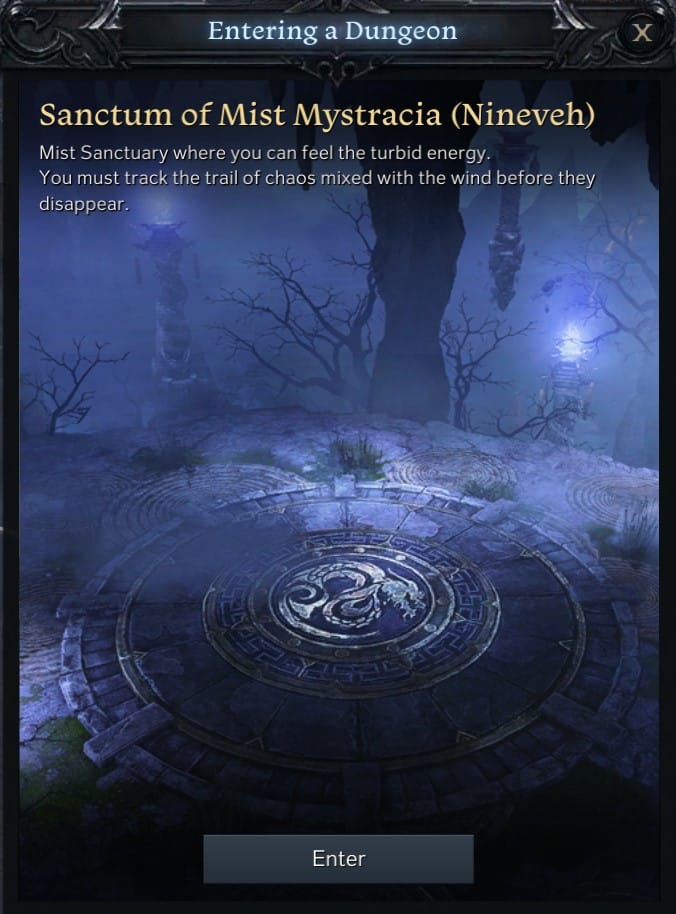 The quest goes as follows:

This bug prevented players from entering the instance. They could see the question mark on the Foggy Ridge island but couldn’t enter. After almost two weeks after the given feedback of a failing quest, the developer decided to provide a fix.

We can confirm that the bug has been fixed, as been able to enter the instance.

Angel Kicevski Follow on Twitter March 4, 2022Last Updated: March 4, 2022
0 1 minute read
Facebook Twitter LinkedIn Pinterest Reddit Telegram
Facebook Twitter LinkedIn Pinterest Reddit Telegram
Hello, fellow readers! If you want to get in touch with us and participate in our discussion boards, make sure you visit our Forums. We are more than sure you will find something useful there! The forum is new, so be among the first ones to say Hello!
If you are a video game developer and you have a submission to make, you can mail us at team@futuregamereleases.com