Lost Ark has decided to push another update, in which the Tytalos Guardian Raid is updated and should no longer impose a damage issue to all players encountering it. The high damage attack can now be mitigated, and players can continue queueing up for it.

Furthermore, this update is somewhat mild on trades, considering the green and rare HP potions are now tradeable. This update also brings a brand new event to the game named Fever Time. This event will occur each weekend until April, so make sure you don’t miss the opportunity to gain some extra rewards.

In general, this update provides plenty of fixes, so make sure you check the updates below.

This hotfix also kicks off the in-game Fever Time event. Each weekend through April 10th (at 2 AM PT / 10 AM UTC), one character on a player’s Roster will be able to claim a “3 Battle Items Chest” on Saturday and on Sunday that includes the following items:

The 3 Battle Items Chest can be claimed by once on Saturday and once on Sunday between 3:01 AM PT / 10:01 AM UTC and 2:59 AM PT / 9:59AM UTC, when the event clock will reset. Fever Time will happen each weekend until April, so be sure to reap the rewards while you can!

Angel Kicevski Follow on Twitter March 15, 2022Last Updated: March 15, 2022
0 2 minutes read
Facebook Twitter LinkedIn Pinterest Reddit Telegram
Facebook Twitter LinkedIn Pinterest Reddit Telegram
Hello, fellow readers! If you want to get in touch with us and participate in our discussion boards, make sure you visit our Forums. We are more than sure you will find something useful there! The forum is new, so be among the first ones to say Hello!
If you are a video game developer and you have a submission to make, you can mail us at team@futuregamereleases.com 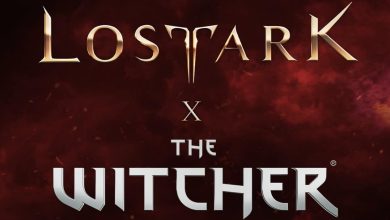 Lost Ark announces a collaboration with The Witcher 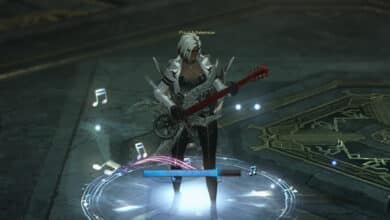 Lost Ark Releases in the Western Region on February 11, 2022