Lost Ark has had been quite a solid piece of entertainment lately, but obviously, some players find it more tedious than fun. While it may be a skill gap question or lack of persistence in encounters leading to a party disband, they don’t care and are committed to giving negative feedback regarding the Tier 1 and Tier 2 content.

During the weekly restart on Thursday, there will be a nerf to Tier 1 and Tier 2 content, allowing players to achieve Tier 3 faster than ever. The content nerf will apply only to Guardian Raids and Abyssal Dungeons.

The content that will receive nerfs will be the Guardian Raids and Abyssal Dungeons, as announced by Amazon Games on the official forums. While some people are already showing frustration due to these changes, others are happy because they can progress to Tier 3 faster.

It’s kind of sad to see this happening because this is exactly why players stopped playing other MMOs in general. They give up on mechanics, and the mechanics is what makes the fight entertaining. Understanding them is a part of the learning curve you have to take. Therefore, I believe that complex and tiring content accusations are inappropriate, and whoever has trouble learning those should go back to whatever they played before. This is way too early for these patches to settle along, and it is not fair for all those who have worked their way throughout the dungeons. Simply said, Lost Ark is not a typical MMO, and that is what makes it beautiful. But, a decision is a decision, and we will probably see the nerf coming through on Thursday.

Angel Kicevski Follow on Twitter March 1, 2022Last Updated: March 1, 2022
0 1 minute read
Facebook Twitter LinkedIn Pinterest Reddit Telegram
Facebook Twitter LinkedIn Pinterest Reddit Telegram
Hello, fellow readers! If you want to get in touch with us and participate in our discussion boards, make sure you visit our Forums. We are more than sure you will find something useful there! The forum is new, so be among the first ones to say Hello!
If you are a video game developer and you have a submission to make, you can mail us at team@futuregamereleases.com

Lost Ark EU Servers Shutting Down For Another Maintenance – Notes 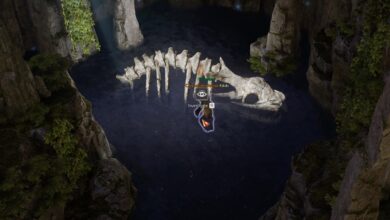 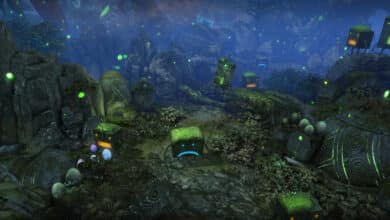 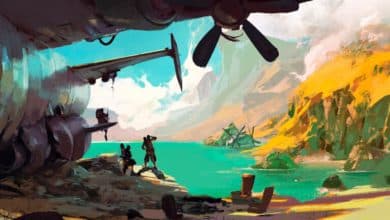 Lost Ark Taking Servers Down Again Due To Character Disappearance 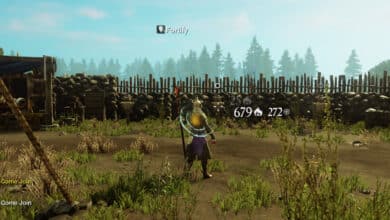