I’ve been reading in-game chat as more and more people are getting to the 1370 deadline in Lost Ark. Nevertheless, there are people still confused and do not know where to get their next tier upgrade. It’s not like before, where you do Chaos Dungeons, get the gear, and start honing. For this, you’ll have to do different encounters, and that is Abyssal Dungeons or Argos, then continue with the honing.

All items dropped from the Chaos Dungeon are broken and cannot be equipped. You will be greeted with the message “You cannot equip gear that has lost its power”. However, you can still transfer their Skill Trees on your current gear.

You shouldn’t queue for Abyssal dungeons on the same Normal difficulty. Now that you reached 1370, you need to queue at a higher difficulty, which is Hard. That’s the only thing you need to pay attention to before queueing and not waste your weekly entry. 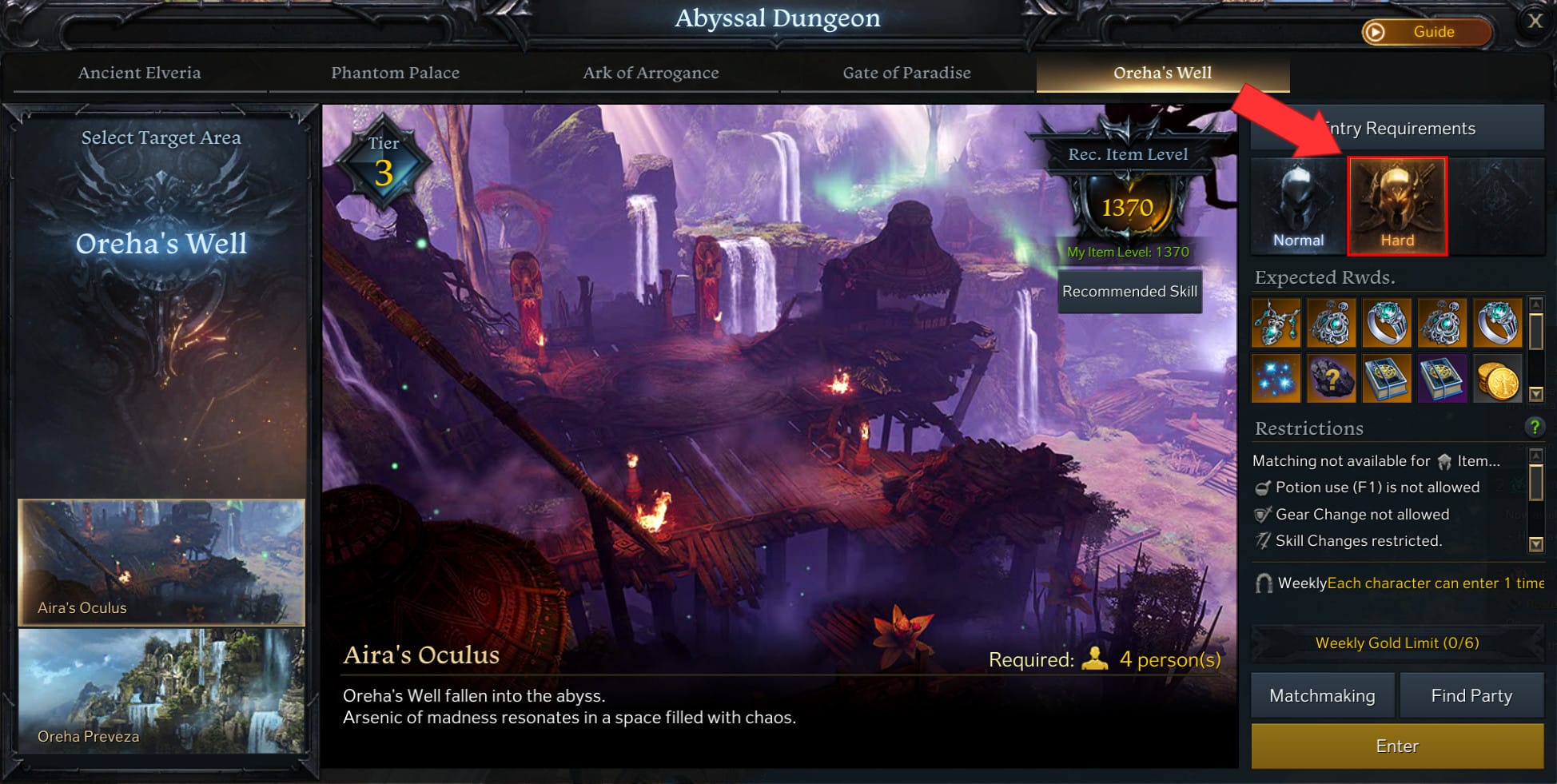 The Abyssal Dungeons are weeklies that lock upon completion. They are harder than the normal difficulty, so tread your path carefully.

Below you can find all of the places you can get above item level 1370.

Keep in mind that your main goal is doing Argos, the latest raid in Lost Ark. It’s quite tough and might demand a lot of your time. I would advise watching some YouTube videos before going in, just to know what you’re dealing with and beat the mechanics faster and easier.

Angel Kicevski Follow on Twitter March 28, 2022Last Updated: March 31, 2022
0 1 minute read
Facebook Twitter LinkedIn Pinterest Reddit Telegram
Facebook Twitter LinkedIn Pinterest Reddit Telegram
Hello, fellow readers! If you want to get in touch with us and participate in our discussion boards, make sure you visit our Forums. We are more than sure you will find something useful there! The forum is new, so be among the first ones to say Hello!
If you are a video game developer and you have a submission to make, you can mail us at team@futuregamereleases.com 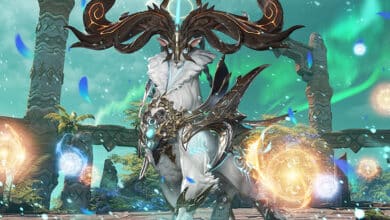