A new RPG game called One Piece Odyssey will be coming to PS5 and PS4, and it is based on the manga series created by Eiichiro Oda.

The exact launch date of the game is unknown, but it was said that it will be sometime in 2022. The new RPG will allow its players to defeat new enemies, seek and solve mysteries while playing as Luffy, Zoro, Nami, Usopp, Sanji, Chopper, Robin, Frankie and Brook, as the official website of the game states.

You might remember that there was a not-so-famous release of a previous game linked to this one, One Piece World Seeker. It is safe to say that not many were impressed with that one, but we hope that One Piece Odyssey will be better than its predecessor.

What have you seen about the upcoming game? How did you feel about the previous one? 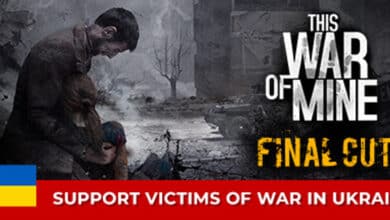