The House of the Dead is getting a remake, and it will be released in April this year.

Yes, you have read that right. In a month from now, on April 7th, we will be enjoying The House of the Dead remake in the comfort of our home, on our Nintendo Switch console. The local two-player multiplayer game will have the original gameplay from the original 1997 version, with a new crew and achievements.

The game will be available for pre-orders that will begin on March 31st, costing €24.99. For now, the console will be exclusively on Switch, but there is a high possibility of it coming to other consoles in the future.

What do you think about the game? How do you feel about the remake?

Tags
Forever Entertainment MegaPixel Studio The House of the Dead

Ivana KachurovaMarch 4, 2022Last Updated: March 4, 2022
0 1 minute read
Facebook Twitter LinkedIn Pinterest Reddit Telegram
Facebook Twitter LinkedIn Pinterest Reddit Telegram
Hello, fellow readers! If you want to get in touch with us and participate in our discussion boards, make sure you visit our Forums. We are more than sure you will find something useful there! The forum is new, so be among the first ones to say Hello!
If you are a video game developer and you have a submission to make, you can mail us at team@futuregamereleases.com 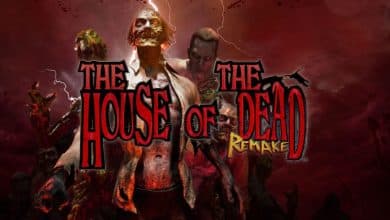 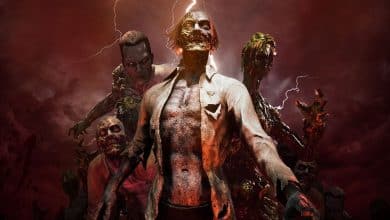 The House of the Dead: Remake PS5 Version Arriving January 20 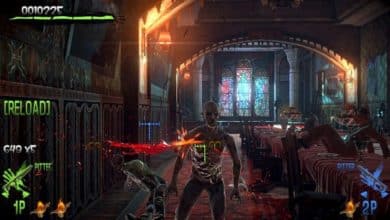 The House of the Dead: Remake To Launch On April 28