The next batch of March 2022 includes an F1 racing simulator, but also a Wild West action for those who want to relive the past, well, kind of. Xbox Game Pass grows together with its game catalog, with monthly and justified expansions monthly provided by the whole team at Xbox. I usually would not like to give these claims, but at this moment, it seems like it’s becoming a monopoly.

Amie GammonsMarch 15, 2022Last Updated: March 15, 2022
0 2 minutes read
Facebook Twitter LinkedIn Pinterest Reddit Telegram
Facebook Twitter LinkedIn Pinterest Reddit Telegram
Hello, fellow readers! If you want to get in touch with us and participate in our discussion boards, make sure you visit our Forums. We are more than sure you will find something useful there! The forum is new, so be among the first ones to say Hello!
If you are a video game developer and you have a submission to make, you can mail us at team@futuregamereleases.com 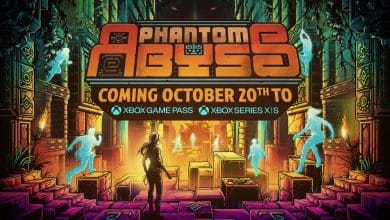