Many of us have distant childhood memories of sitting in front of a TV or a computer watching Digimon, the cute monsters and wanting to have one keeping us company. Since then, many games came out, posters, movies and whatnot.

The latest game that will come out is Digimon Survive. The game is a celebration of the 20th Anniversary of the well-known Digimon anime, loved by many. It will be a strategy role-playing video game developed by Witchcraft and published by Bandai Namco Entertainment.

Back when it was announced, it did not have a release date, but the latest news shows that it will launch for PlayStation 4 and Switch on July 28th, 2022, in Japan. The latest issue of the Japanese magazine called V-Jump informs that the game will sell for 6,980 yen.

While the game is to be released for Xbox One and PC (via Steam) too, there isn’t any info on when the game will get a worldwide release date.

What do you think about this? Do you like the Digimon anime series?

Ivana KachurovaApril 18, 2022Last Updated: April 18, 2022
0 1 minute read
Facebook Twitter LinkedIn Pinterest Reddit Telegram
Facebook Twitter LinkedIn Pinterest Reddit Telegram
Hello, fellow readers! If you want to get in touch with us and participate in our discussion boards, make sure you visit our Forums. We are more than sure you will find something useful there! The forum is new, so be among the first ones to say Hello!
If you are a video game developer and you have a submission to make, you can mail us at team@futuregamereleases.com 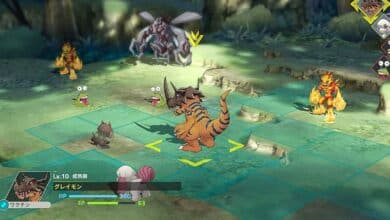 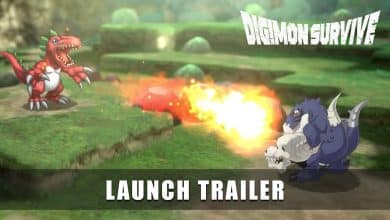