Escape From Tarkov has published the patch notes for its upcoming 0.12.12.15.4 Update. After all, it seems that DLSS is finally coming to the game. We have already elaborated on the upcoming patch in our previous article, and DLSS is indeed ready to improve out FPS struggles. Those who own RTX GPUs will finally get to enjoy this survival, tactical first-person shooter experience in a different light.

The installation of patch 0.12.12.15.4 and will conclude tomorrow, April 13, 2022. The server maintenance will shut the game down for approximately 2 hours. The game won’t be accessible during this maintenance window. Without further ado, below you can find the complete patch notes for Escape From Tarkov Patch 0.12.12.15.4.

DLSS is developed to increase frame rate during high GPU usage. If the game already runs on your PC at a high frame rate, then your graphics card’s frame rendering time may be faster than the DLSS execution time. In this case, DLSS is not needed because it will not increase the frame rate. However, if the game is heavy on the graphics card (FPS is below 60fps), then DLSS will provide an optimal performance boost. In this case, you can increase your graphics settings to get the most out of DLSS.

Angel Kicevski Follow on Twitter April 12, 2022Last Updated: July 21, 2022
0 5 minutes read
Facebook Twitter LinkedIn Pinterest Reddit Telegram
Facebook Twitter LinkedIn Pinterest Reddit Telegram
Hello, fellow readers! If you want to get in touch with us and participate in our discussion boards, make sure you visit our Forums. We are more than sure you will find something useful there! The forum is new, so be among the first ones to say Hello!
If you are a video game developer and you have a submission to make, you can mail us at team@futuregamereleases.com 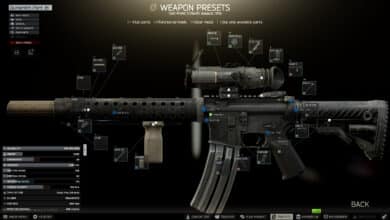 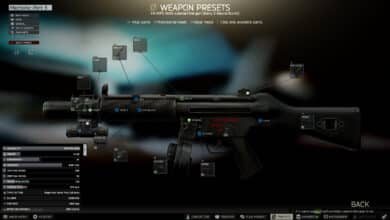