I like conspiracy theories, don’t get me wrong, and I always want to dive deep into the lore and try to figure out certain characters that are yet to be revealed. Earlier this week, we received a tease by Battlestate Games, informing us of multiple threats addressed to the already existing traders in the Norvinsk region. It turned out the hostility was coming from the Lightkeeper, the upcoming in-game trader on Lighthouse.

In that initial tease, Kiseleff A.F. (who turns out to be an unknown character and not Lightkeeper) sent a message to Tadeusz Pilsudski (Peacekeeper) that he’s being threatened to stop buying electronics. In today’s tease, we see Peacekeeper responding to that message, confirming the widespread disturbance, saying that even Ragman will have to close its place for the time being, which explains the trader closure, including the FLEA market.

His arrival seems to be somewhat brutal as he not only threatened those holding electronics in stock but everyone, leading to complete closure. We still do not know Kiseleff’s identity, so we have some room for speculation. Do you remember Nikita talking about a Trader that will be present on some extraction points between maps? Well, this Kiseleff guy could indeed be him. Why? So far, we’ve only known that the idea of such a trader breathes within Battlestate Games, and he could be ruining Lightkeeper’s income, which explains his threatening actions.

Angel Kicevski Follow on Twitter April 27, 2022Last Updated: April 27, 2022
0 1 minute read
Facebook Twitter LinkedIn Pinterest Reddit Telegram
Facebook Twitter LinkedIn Pinterest Reddit Telegram
Hello, fellow readers! If you want to get in touch with us and participate in our discussion boards, make sure you visit our Forums. We are more than sure you will find something useful there! The forum is new, so be among the first ones to say Hello!
If you are a video game developer and you have a submission to make, you can mail us at team@futuregamereleases.com 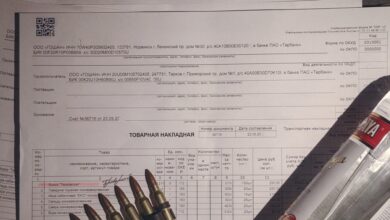 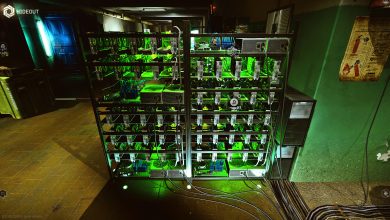