For those unaware, Escape From Tarkov’s crucial event that removed the Flea Market from the game has finally concluded. Apparently, the Flea Market has been restored and it’s fully functioning. However, we’ll have to struggle a bit more as our favorite boys, the core traders, have not returned yet.

In a recent message posted by Battlestate Games, an update to the already existing one, they have revealed that in this message:

I, myself dont want to reveal my identity yet but we can talk about all that stuff for a little. We got the permission as soon as he received a certain sum of money so now the flea market is open again. But for other trading methods we are waiting for a different size of income.

This doesn’t necessarily mean that the traders will return, but we’re slowly heading there. The fact that amuses me the most is the treachery by the newcomer, Lightkeeper, who wants to govern the Tarkov area, expelling all of the existing traders out of their comfort zone.

There is probably going to be a wipe, but the best timing is yet to be determined by the BSG team. And for your information, TarBar.rf, the russian magazine  that was revealed the other day is not affiliated with BattleState Games. Until further info, see you around.

Angel Kicevski Follow on Twitter April 29, 2022Last Updated: April 29, 2022
0 1 minute read
Facebook Twitter LinkedIn Pinterest Reddit Telegram
Facebook Twitter LinkedIn Pinterest Reddit Telegram
Hello, fellow readers! If you want to get in touch with us and participate in our discussion boards, make sure you visit our Forums. We are more than sure you will find something useful there! The forum is new, so be among the first ones to say Hello!
If you are a video game developer and you have a submission to make, you can mail us at team@futuregamereleases.com 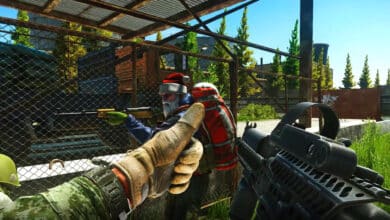 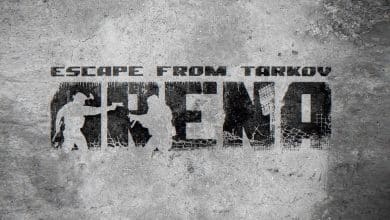