This deep in the wipe, Escape From Tarkov is finding a way to entertain its fans and keep them put in the wake of the upcoming wipe, which should transpire in 2-3 months from now. On Tuesday, the COO of Battlestate Games posted “another strange picture” on his Twitter profile, without disclosing the item within. Something that strongly resembles a tripwire landmine.

Luckily, people that are paying close attention to the development of Escape From Tarkov and at the same time are familiar with real-life weapons have found themselves worthy in response to the posted image. According to a couple of them, including Qalvary’s response, the image seems to be representing a POM-2s Tripwire landmine.

It wouldn’t be the first time talking about this, as Battlestate Games has revealed before that there will be some sort of claymores coming to the game. Well, this is a Russian POM-2 landmine. According to its official description:

The Russian POM-2S (ПOM-2S) is a high-explosive (HE), scatterable, tripwire actuated, anti-personnel (AP), fragmentation, self-destruct landmine designed to be dispersed/ejected from a variety of airborne and ground delivery systems.

Do you believe that the image posted by Nikita represents the very same POM-2S tripwire mine? Let us know in the comments below. As we said, we have heard before that there will be some sort of landmines coming to the game, most likely with the arrival of Streets of Tarkov, which should definitely be a part of the next wipe.

Keep in mind that the tease of the Tripwire Landmine was posted shortly after the letter posted on the official EFT discord, which translates to the following:

Chepushila, you have no clue what I got entangled myself into! Raiders almost killed me. They got me tied up on factory, but I saved myself. I will tell you more about this when I see you in person. I am currently hiding on Lighthouse. Despite the fact they don’t care about me, I feel like I am being hunted.

P.S. the trader is not there. The one that sells the best electronics to rich dudes. I hope there aren’t any problems with electronics now. 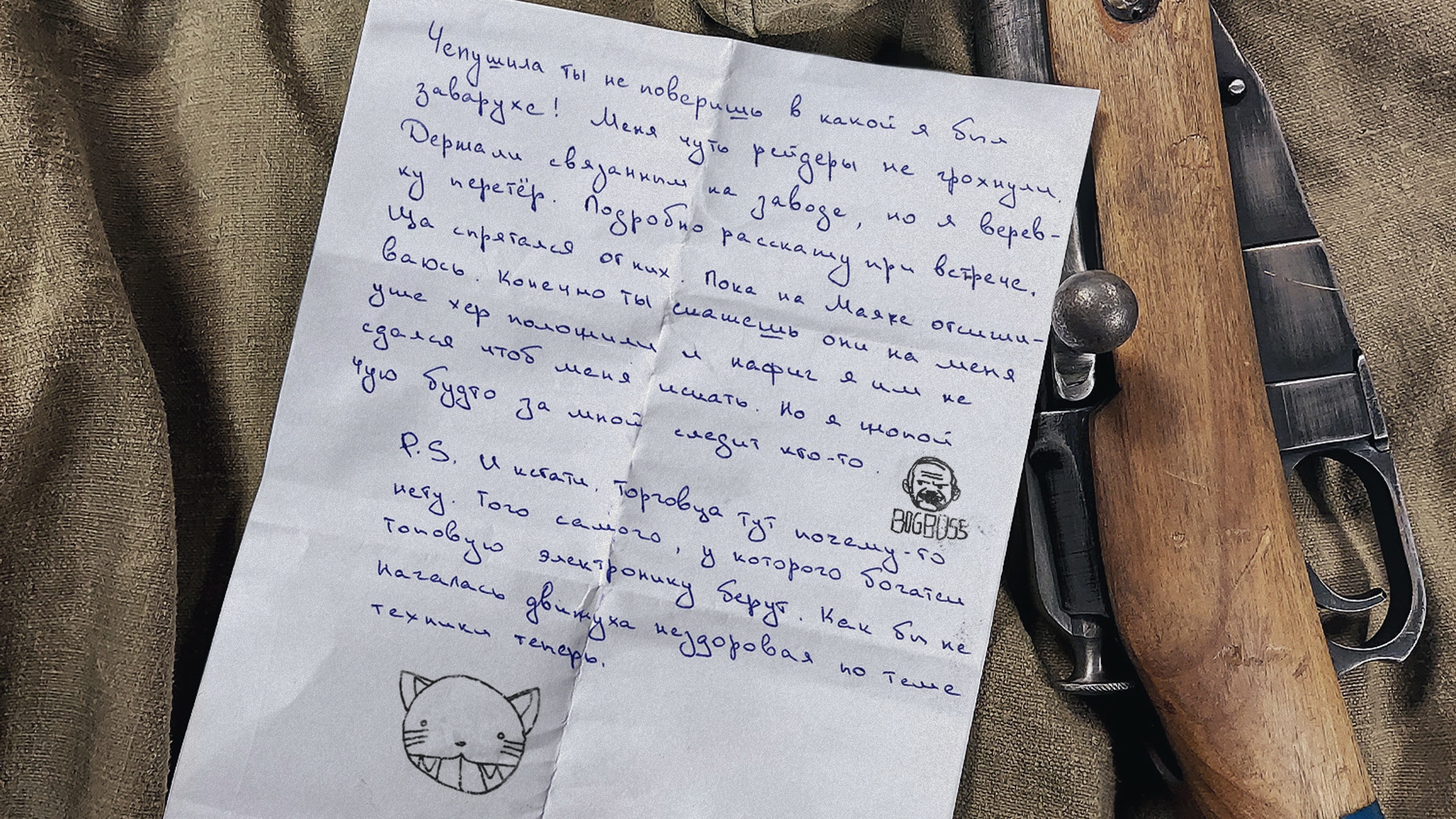 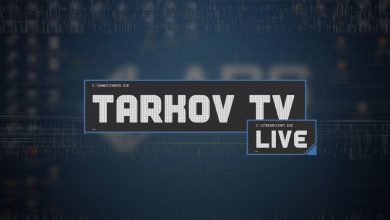