The popular horror game Ib will get its own remake in the following days, PLAYISM and kouri announced.

The Japanese version of the remake of the 2D exploration horror game Ib will launch on PC via Steam on April 11th, 2022, and it will feature a creepy art gallery where players will discover items and traps that will later help the characters to get out of the horrific art gallery. The new mode called “Smooth Mode” will have improved stability, which will help players to spot small items and details.

There will be an artwork in pixel art, puzzles and controls of movement and interaction in the game. Ib will have seven different endings to it, and it will be completely based on the actions the players choose to execute. Once the game ends, players will get the True Guertena exhibit where artwork spotted during the gameplay will be available.

Have you watched the trailer for the remake of Ib? What do you think? 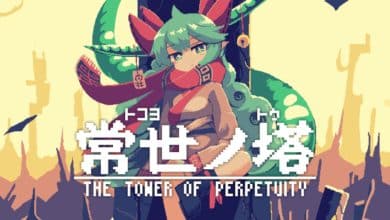 TOKOYO: The Tower of Perpetuity Releasing On Switch This June 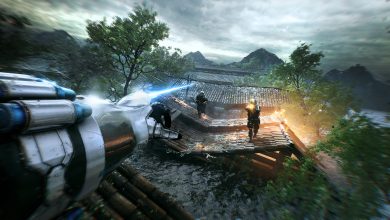 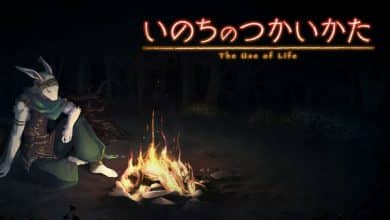 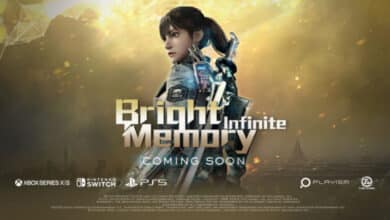 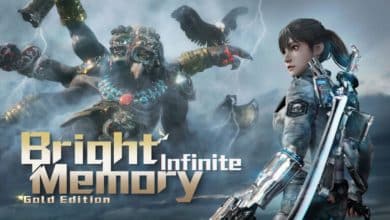