After an accident, Nintendo was pushed to reveal the next character in the LEGO Super Mario Cart and after a few days, they announced that the upcoming character is going to be Princess Peach.

The trailer also offers another look at the expansion sets called Peach’s Castle, Yoshi’s Island, how the figures look when people interact with them, the sounds they will make and how they look in other LEGO sets.

Have you watched the trailer? Will you buy the Princess Peach set?

Ivana KachurovaApril 8, 2022Last Updated: April 8, 2022
0 1 minute read
Facebook Twitter LinkedIn Pinterest Reddit Telegram
Facebook Twitter LinkedIn Pinterest Reddit Telegram
Hello, fellow readers! If you want to get in touch with us and participate in our discussion boards, make sure you visit our Forums. We are more than sure you will find something useful there! The forum is new, so be among the first ones to say Hello!
If you are a video game developer and you have a submission to make, you can mail us at team@futuregamereleases.com 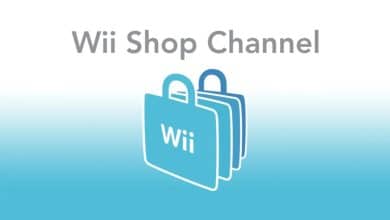