The popular mobile game named Mario Kart Tour is getting a new tour soon, as announced by Nintendo.

The newly released trailer on the upcoming tour named Doctor Tour reveals that along with the new season, players will get the 5th wave of Mii Racing Suits, or to be more exact, an outfit that is based on Wario.

Through a point-based system and automatic driving, players will be able to get to know Dr Mario and Dr Luigi and race with them to get to the most important place, which is on the top of the list. Each tour of the game lasts two weeks, and each player that participates can compete in cups and get drivers, karts and gliders.

Ivana KachurovaApril 29, 2022Last Updated: April 29, 2022
0 1 minute read
Facebook Twitter LinkedIn Pinterest Reddit Telegram
Facebook Twitter LinkedIn Pinterest Reddit Telegram
Hello, fellow readers! If you want to get in touch with us and participate in our discussion boards, make sure you visit our Forums. We are more than sure you will find something useful there! The forum is new, so be among the first ones to say Hello!
If you are a video game developer and you have a submission to make, you can mail us at team@futuregamereleases.com 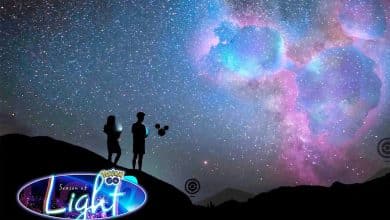 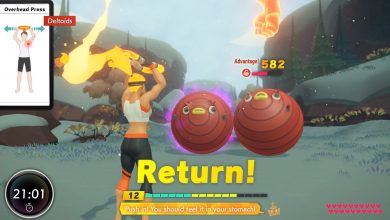