It has just been announced that the upcoming horror game named Paper Cut Mansion will be published by the company known as Thunderful Games.

The roguelite horror game Paper Cut Mansion will be out in the world some time this year (2022) and it will be available on multiple platforms such as PlayStation 4, PlayStation 5, Xbox Series, Xbox One, Switch and PC (via Steam). The game is developed by Space Lizard Studio.

Players will follow a character named Toby who is a police detective. He is awakened on a road that leads to a creepy old mansion, where players will use detective skills to find out what is the story behind the mansion. Each piece that you find in the mansion will be stored on a board known as Evidence Board.

What do you think about the game? Will you get it?

Ivana KachurovaApril 13, 2022Last Updated: April 13, 2022
0 1 minute read
Facebook Twitter LinkedIn Pinterest Reddit Telegram
Facebook Twitter LinkedIn Pinterest Reddit Telegram
Hello, fellow readers! If you want to get in touch with us and participate in our discussion boards, make sure you visit our Forums. We are more than sure you will find something useful there! The forum is new, so be among the first ones to say Hello!
If you are a video game developer and you have a submission to make, you can mail us at team@futuregamereleases.com 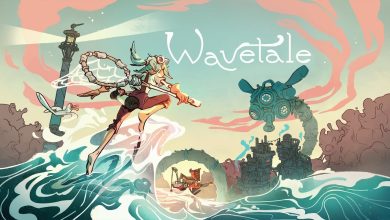 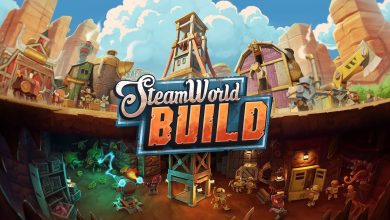 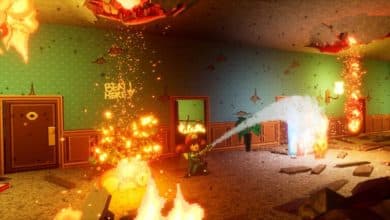 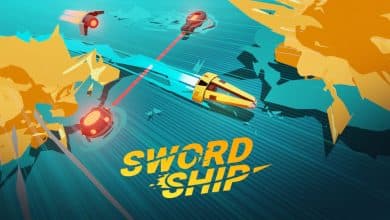 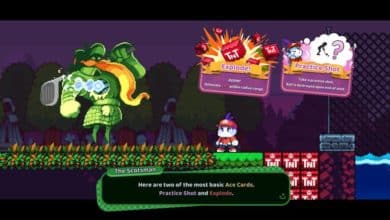 Cursed to Golf Releasing In August 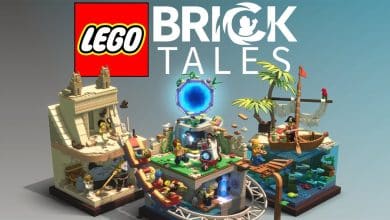