Trainers, Niantic and Pokemon Go partnered up with the non-profit organization Ecosia, and they’ll make a donation to Ecosia to plant a tree for every player who walks 5km during the Pokemon Go April 2022 Community Day event.

Here is the official announcement, thanks to Niantic:

“April is Earth Month! It’s a big deal to us here at Niantic as it marks our annual Niantic Sustainability Campaign, when we invite players and community members to join us in supporting our planet, one action at a time. This year, we’re thrilled to announce that we’ve committed to plant trees based on kilometers moved on Niantic Community Days, and we’ll begin with this month’s Community Day on Saturday, April 23, 2022.

We’re partnering with Ecosia, one of the biggest tree-planters in the world. For every player who moves 5 km on Niantic Community Day, we’ll make a donation to Ecosia to plant a tree, with the goal of planting a total of 100,000 trees.

Ecosia, a certified B-Corp headquartered in Berlin, has already planted over 130 million trees and counting. They focus on planting in biodiversity hotspots where trees can have the most impact, and ensuring that the trees planted mature and grow into healthy, large trees over time. They also work directly with local organizations to plant the trees, to promote the livelihoods of local communities.

During Earth Month, you can also take a picture and share it on Twitter, Facebook, or Instagram – use the hashtag #SustainableWithNiantic and tag @NianticLabs to have your hard work count towards unlocking in-game rewards.

We’re looking forward to moving with you for the upcoming Niantic Community Day … and planting trees in the process. Let’s go!”

For last, you can enjoy playing and trading with other Pokemon Go players in person in 42 locations around the globe.

Dejan KacurovApril 5, 2022Last Updated: April 5, 2022
0 1 minute read
Facebook Twitter LinkedIn Pinterest Reddit Telegram
Facebook Twitter LinkedIn Pinterest Reddit Telegram
Hello, fellow readers! If you want to get in touch with us and participate in our discussion boards, make sure you visit our Forums. We are more than sure you will find something useful there! The forum is new, so be among the first ones to say Hello!
If you are a video game developer and you have a submission to make, you can mail us at team@futuregamereleases.com 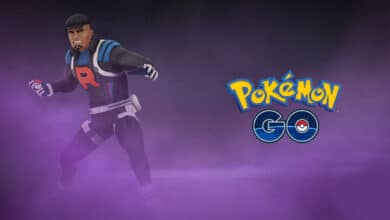 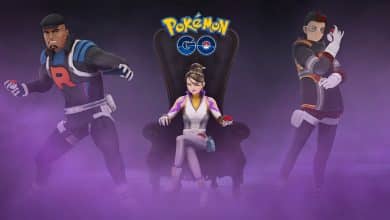 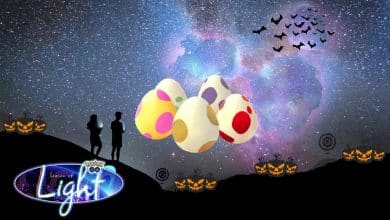 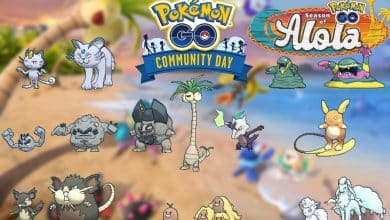