River City Saga: Three Kingdoms will be coming to the west with a physical version available in Japan.

The game was firstly announced as a release in Japan for PlayStation 4 and PC, but then hours after that announcement, developer APlus Games and publisher Arc System Works have announced that the game is going to be available in the west for $29.99 on PlayStation4, Switch and PC (via Steam).

Mixed with comedy, the main character named Guan Yu tries to overcome the obstacles that come from the times of the late Han dynasty. The focus of the game developers is on the beat ‘em up action, but if you are not a fan of this, you can enjoy the other aspects of the game, such as exploring other areas of River City Saga: Three Kingdoms.

River City Saga: Three Kingdoms will feature a Story mode and a brand new mode where up to four players can play locally or in an online co-op.

Ivana KachurovaApril 28, 2022Last Updated: April 28, 2022
0 1 minute read
Facebook Twitter LinkedIn Pinterest Reddit Telegram
Facebook Twitter LinkedIn Pinterest Reddit Telegram
Hello, fellow readers! If you want to get in touch with us and participate in our discussion boards, make sure you visit our Forums. We are more than sure you will find something useful there! The forum is new, so be among the first ones to say Hello!
If you are a video game developer and you have a submission to make, you can mail us at team@futuregamereleases.com 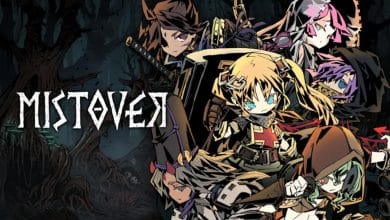 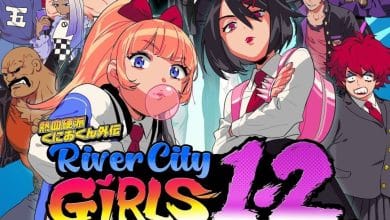