SOEDESCO is an independent video game publisher of both digital and physical games on multiple platforms. The company has been active in the game industry since 2002. In 2014, the company has dived into publishing. SOEDESCO’s headquarters is in Rotterdam, Netherlands. On Tuesday, April 12, SOEDESCO is proud to announce an expansion of its global operations in Madrid, Spain, as it believes it will boost its international entertainment software offers.

Rotterdam, The Netherlands – 12 April 2022 – SOEDESCO, an independent video game developer, publisher, and distributor with 20 years of experience, has announced the expansion of its global operations in Madrid, Spain to boost its international video game entertainment offerings.

The SOEDESCO Ibérica office is the starting point for better and closer relationships, support, and communication with the game development industry in the region. Spain has a good history in terms of games and development studios, which is why SOEDESCO wants to make a strong commitment to its projects in the region. Jack Chauthi, Managing Director at SOEDESCO, said: “Our strategy is to further expand our operations in the region. Spain has immense unexplored value and now we have the opportunity to work closer with these amazing creative talents. Our office in Madrid will be our first office outside the Netherlands, and I believe this opens up a whole new horizon for our global operations. We’re delighted to work with such a skilled team of professionals, who share a common set of values and have many years of experience in the field.”

SOEDESCO Ibérica is comprised of a small team of experts in publishing, distribution, and production with General Manager Bernardo Hernández leading the team: “After more than 15 years in the industry, it’s a great honor to lead SOEDESCO in Spain. We strongly believe in the potential of Spanish developers, which is why we want to provide them with great publishing and distribution opportunities in the video game industry.”

Amie GammonsApril 12, 2022Last Updated: April 12, 2022
0 1 minute read
Facebook Twitter LinkedIn Pinterest Reddit Telegram
Facebook Twitter LinkedIn Pinterest Reddit Telegram
Hello, fellow readers! If you want to get in touch with us and participate in our discussion boards, make sure you visit our Forums. We are more than sure you will find something useful there! The forum is new, so be among the first ones to say Hello!
If you are a video game developer and you have a submission to make, you can mail us at team@futuregamereleases.com 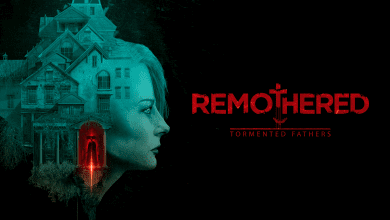 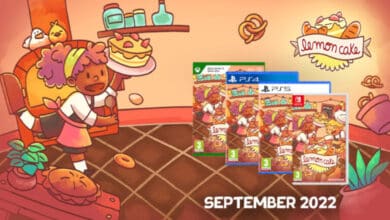