Different endings to a story are always fun to have, and when it comes to games if it has several different endings, it makes it more fun and enjoyable.

Since every decision made by the player is very important for the gameplay, the developers had to create a 1,000-page script that includes every outcome of those said decisions.

Will Byles, director of the game, has said the following:

“Writing a branching narrative is a really interesting exercise. We write a full, hundred-page screenplay as if it were a movie. We develop our character styles, and once we’ve got that, then we can start looking at how we break that out into a full 10-hour experience. “Actors are used to, on a feature film, a hundred-page script, so when we send the actors the scripts they get very alarmed because they’re huge. The script for this is over a thousand pages. We have to shoot about 50 pages a day, which is unheard of. It’s just a mad amount of footage. But obviously, a lot of what they’re learning is the same thing again and again and again, but a different branch.”

What do you think about The Quarry? Do you like horror-based games?

Ivana KachurovaApril 27, 2022Last Updated: April 27, 2022
0 1 minute read
Facebook Twitter LinkedIn Pinterest Reddit Telegram
Facebook Twitter LinkedIn Pinterest Reddit Telegram
Hello, fellow readers! If you want to get in touch with us and participate in our discussion boards, make sure you visit our Forums. We are more than sure you will find something useful there! The forum is new, so be among the first ones to say Hello!
If you are a video game developer and you have a submission to make, you can mail us at team@futuregamereleases.com 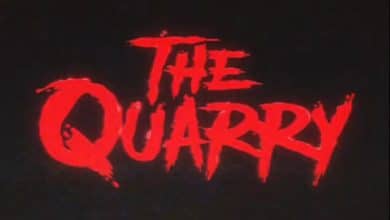 The Quarry To Be Released This Summer 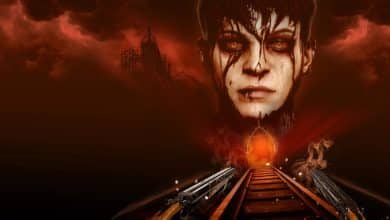 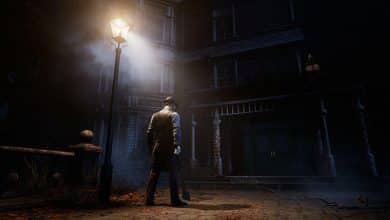 The Devil In Me Debuting This Fall