The game Two Point Campus that was supposed to come out on May 17th, 2022, was officially delayed.

“Our ambition from the start has been to release Two Point Campus across all PC and console platforms simultaneously to the quality and standard that our community expects from us.” – part of Two Point Studios’ statement.

Once it launches, Two Point Campus will be available on PlayStation 4, PlayStation 5, Xbox Series, Xbox One, Switch, Xbox Game Pass for Console and PC, and PC via Steam.

How do you feel about this delay? Were you looking forward to the launch of Two Point Campus?

Ivana KachurovaApril 6, 2022Last Updated: April 6, 2022
0 1 minute read
Facebook Twitter LinkedIn Pinterest Reddit Telegram
Facebook Twitter LinkedIn Pinterest Reddit Telegram
Hello, fellow readers! If you want to get in touch with us and participate in our discussion boards, make sure you visit our Forums. We are more than sure you will find something useful there! The forum is new, so be among the first ones to say Hello!
If you are a video game developer and you have a submission to make, you can mail us at team@futuregamereleases.com 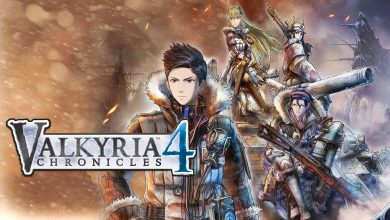 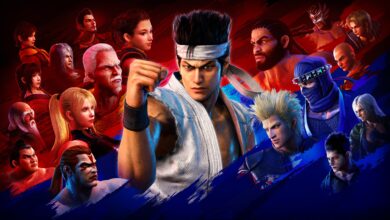