The latest Escape From Tarkov faced a demand set by Lightkeeper for the the traders to come back and operate with full steam. The request was connected to the in-game player wealth, which was pushed to donate funds and save the traders. Now that the event is over, BSG posted an update of all the individuals who have contributed the most. Thanks to them, players can finally enjoy and play the game the way it’s supposed to.

In a recent tweet, Battlestate Games revealed the top names and filtered the contribution by faction, which puts the USECs at a leading pace, with 69% of funds donated towards the event. The BEARs are behind with 31%, which not only speaks for its lower contribution but also acknowledges its smaller player base.

At this date, there are numerous talks and rumors of an upcoming wipe, which should occur sooner than later. The latest indication of a forthcoming wipe is the image on the global event statistics page, which contains the 5, 12 which could resonate in a May 12th wipe.

Have you been a part of the latest Escape From Tarkov event? If so, let us know in the comments below!

Angel Kicevski Follow on Twitter May 4, 2022Last Updated: May 4, 2022
0 1 minute read
Facebook Twitter LinkedIn Pinterest Reddit Telegram
Facebook Twitter LinkedIn Pinterest Reddit Telegram
Hello, fellow readers! If you want to get in touch with us and participate in our discussion boards, make sure you visit our Forums. We are more than sure you will find something useful there! The forum is new, so be among the first ones to say Hello!
If you are a video game developer and you have a submission to make, you can mail us at team@futuregamereleases.com 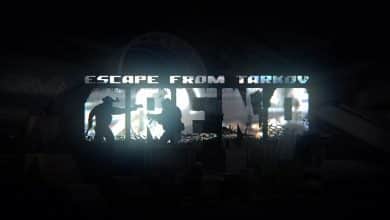 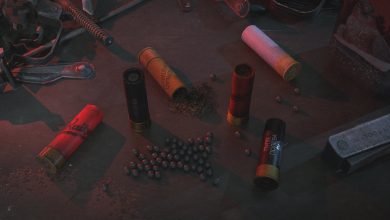