Dead Space fans, this news is for you! The remake of Dead Space has finally gotten a release date, and it is closer than you think.

Electronic Arts and developing company Motive have announced that the Dead Space remake will launch on January 27th, 2023, for PlayStation 5, Xbox Series and PC. The remake will work on the Frostbite game engine, it will provide enhanced audio and harrowing visuals.

Isaac Clarke is the main character in the game, and players will follow him on his journey to fix an enormous mining starship. However, there is an underlying secret that the starship carries. Ever since stepping foot onto that starship, Isaac is trying to battle against the Necromorphs and his own sanity.

Do you like the original Dead Space? Will you get the remake?

Ivana KachurovaMay 12, 2022Last Updated: May 12, 2022
0 1 minute read
Facebook Twitter LinkedIn Pinterest Reddit Telegram
Facebook Twitter LinkedIn Pinterest Reddit Telegram
Hello, fellow readers! If you want to get in touch with us and participate in our discussion boards, make sure you visit our Forums. We are more than sure you will find something useful there! The forum is new, so be among the first ones to say Hello!
If you are a video game developer and you have a submission to make, you can mail us at team@futuregamereleases.com 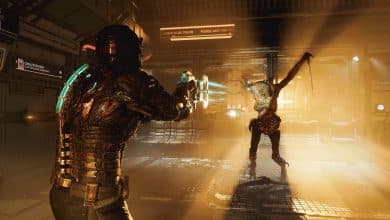 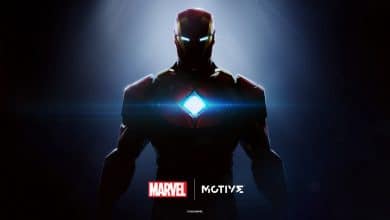 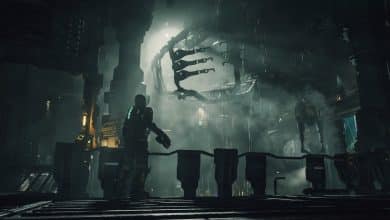