It seems like we will be getting a sequel to Death Stranding, according to Norman Reedus.

During an interview, Norman Reedus, known as Sam in the original game, has let it slip out that a sequel to Death Stranding is already in the works, which if it turns out to be true, will become a great hit. Even bigger than its predecessor.

Here is the part where Norman accidentally (is it?) reveals the important information:

“It took me maybe two or three years to finish all the motion capture sessions and everything. It takes a lot of work. And then the game came out, and it just won all these awards, and it was a huge thing, so we just started part two of that.”

What do you think about this? How do you like Death Stranding? 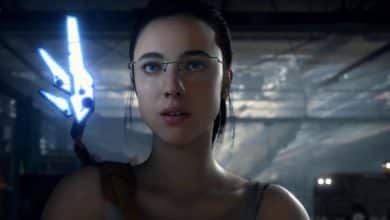