PlayStation 5 and Xbox Series users will have to wait a little longer to get their hands on the upcoming game named Deliver Us The Moon.

The sci-fi thriller game will release for both of these consoles on June 23rd, 2022, instead of the previously planned May 19th, 2022. Due to unspecified reasons, both Wired Productions and KeokeN Interactive have decided to delay the PlayStation 5 and Xbox Series versions.

However, a physical edition for PlayStation 5 will be available through Wired Productions Store (£19.99), Limited Run Games ($24.99) and some European retailers (€24.99). PlayStation 4 and Xbox One users will be able to upgrade the game free of charge.

To serve as a reminder, Deliver Us The Moon is already available on PlayStation 4, Xbox One and PC (via Steam).
Have you played the game? How do you like it?

Ivana KachurovaMay 12, 2022Last Updated: May 12, 2022
0 1 minute read
Facebook Twitter LinkedIn Pinterest Reddit Telegram
Facebook Twitter LinkedIn Pinterest Reddit Telegram
Hello, fellow readers! If you want to get in touch with us and participate in our discussion boards, make sure you visit our Forums. We are more than sure you will find something useful there! The forum is new, so be among the first ones to say Hello!
If you are a video game developer and you have a submission to make, you can mail us at team@futuregamereleases.com 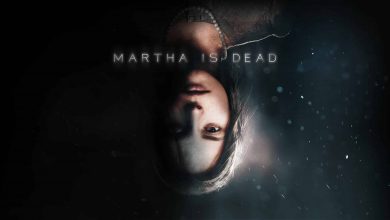 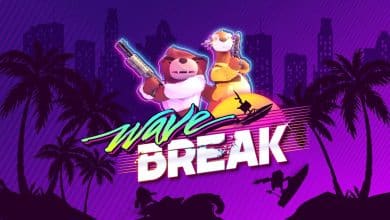 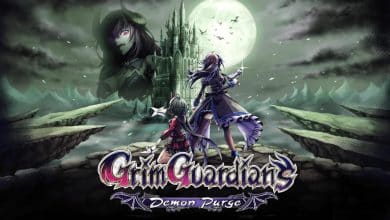 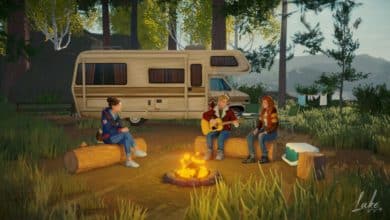 Lake To Get PS4 And PS5 Version This April