Escape From Tarkov’s latest event has concluded. Today’s letter reveals that the ransom has been collected, which means the traders were held captive by Lightkeeper. The official Escapefromtarkov.com/cash website has been updated with another image that confirms the trader’s return, which also shows the completion of the same.

On the website, we can see a letter addressed to Kiseleff. The letter is sent by Peacekeeper, an already known character, while Kiselev’s figure remains unknown. The letter says the following:

The Ransom is finally collected – you can tell everyone that they can start working again and say thank you to everyone who helped. We’re broke now, but we’re still alive. The Lightkeeper is a dangerous man, it’s best not to get in his way. See you later.

HE IS NOT HAPPY. 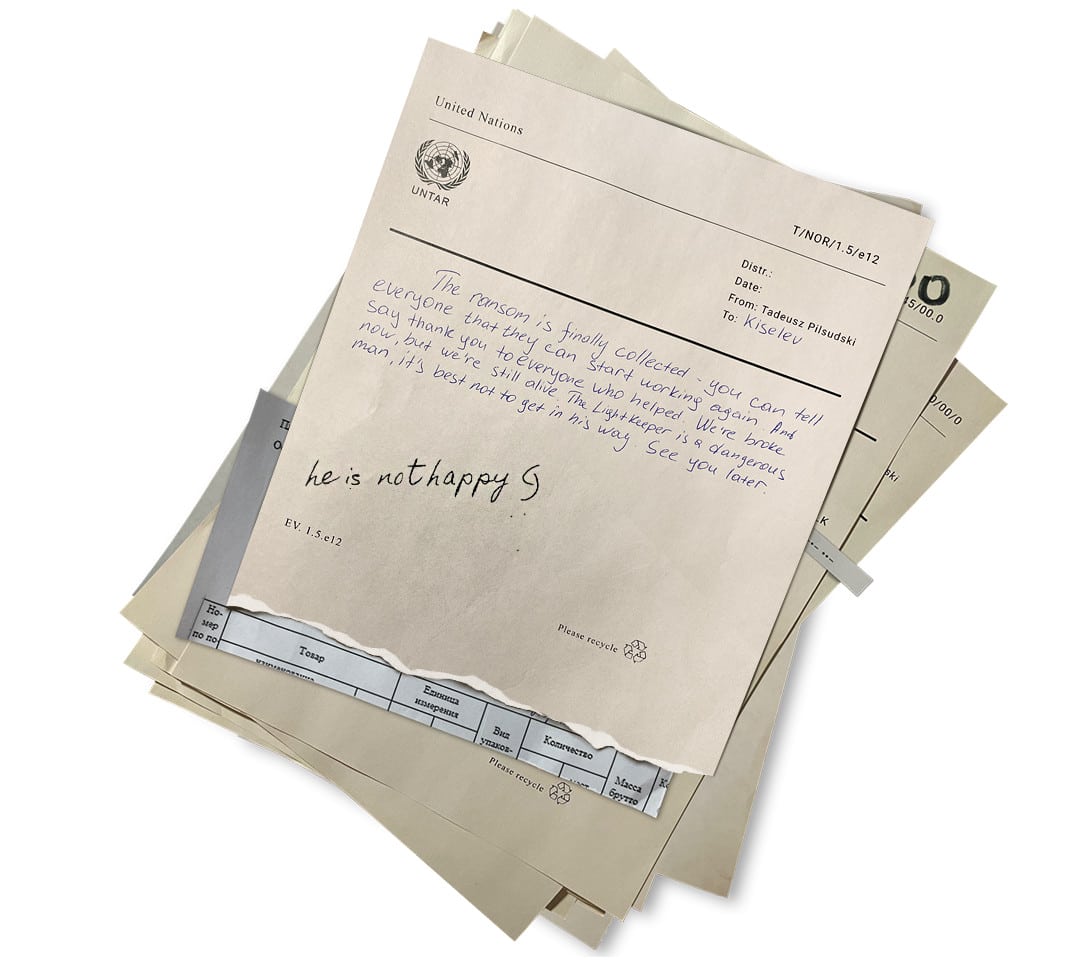 The letter pretty much says that Lightkeeper is not happy as other traders will continue operating within Tarkov. However, he has to be lucky, knowing that everyone’s afraid of him at this moment. He is a dangerous man, and his designation is probably to sell products that not a single trader has, so we might see stock shifts once he arrives.

On the image itself, some numbers could echo in an upcoming wipe. 1.5/e12 could very well mean May 12, which is a more believable fact knowing it falls under Thursday. Coincidence or certainty, we’ll have to wait to see what happens then.