FOBIA: St. Dinfna Hotel is the new upcoming game developed by Pulsatrix Studios, and we guarantee that it will send chills down your spine.

The first-person horror game named FOBIA: St. Dinfna Hotel is set to be released on June 28th, 2022, for PlayStation 5, PlayStation 4, Xbox Series, Xbox One and PC (via Steam). As mentioned above, the developer of the game is Pulsatrix Studios and it will be published by Maximum Games.

The story of the game is focused on the character named Roberto, a journalist. He soon realizes that his investigation has gotten him too deep and a step closer to discovering some disturbing things surrounding a luxury hotel.

Will you dive into the horrors of FOBIA: St. Dinfna Hotel?

Ivana KachurovaMay 17, 2022Last Updated: May 17, 2022
0 Less than a minute
Facebook Twitter LinkedIn Pinterest Reddit Telegram
Facebook Twitter LinkedIn Pinterest Reddit Telegram
Hello, fellow readers! If you want to get in touch with us and participate in our discussion boards, make sure you visit our Forums. We are more than sure you will find something useful there! The forum is new, so be among the first ones to say Hello!
If you are a video game developer and you have a submission to make, you can mail us at team@futuregamereleases.com 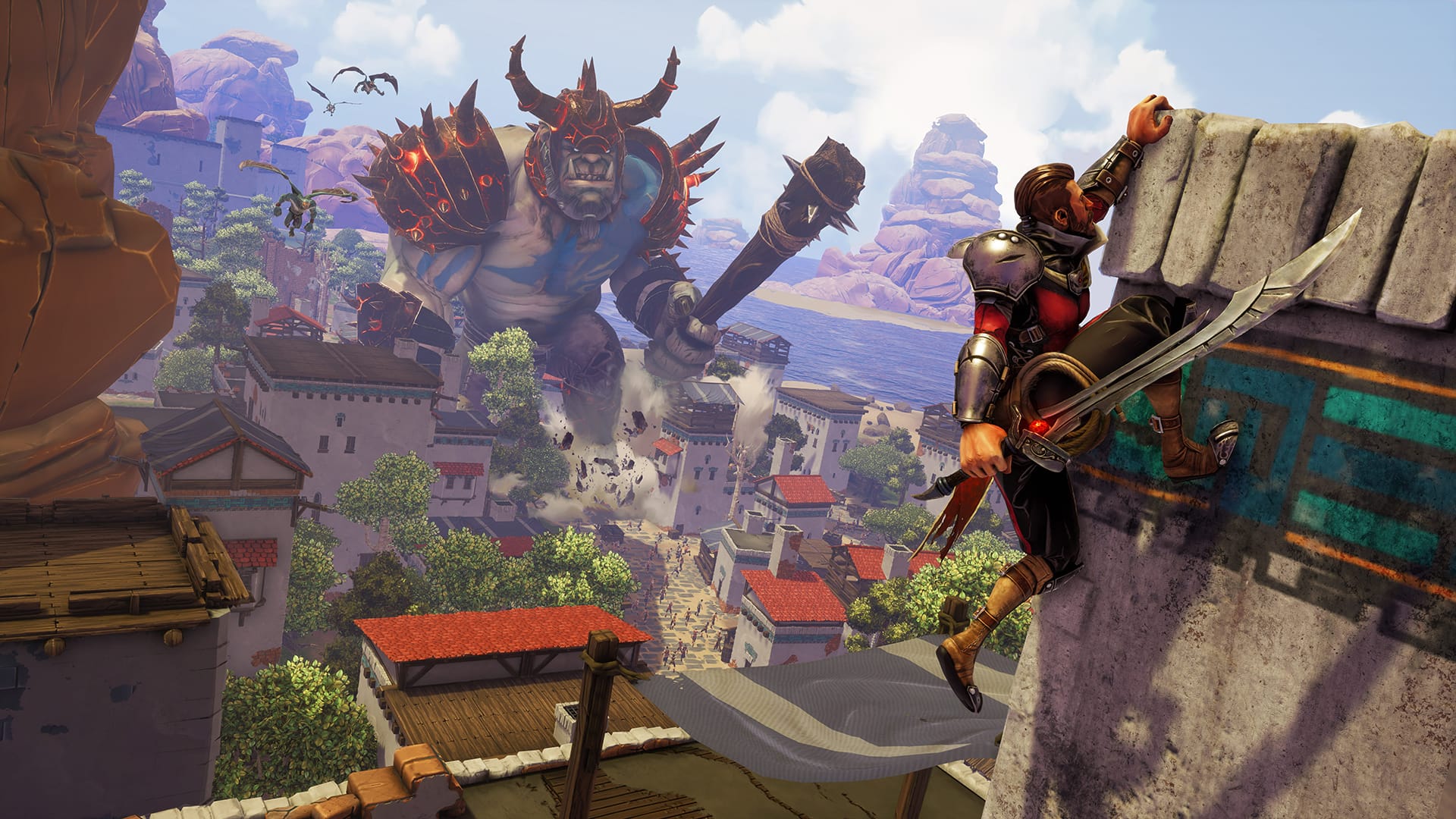 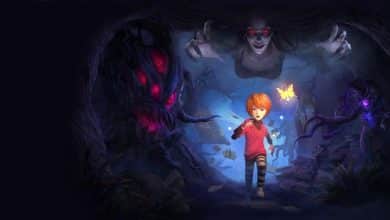 In Nightmare PC Version Expected To Release During Holiday Season 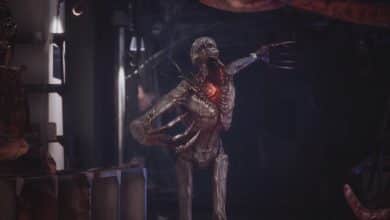