The Kingdom series will be expanding this year, with the new addition called Kingdom Eighties: Summer of Greed.

The 1980s Americana-themed game named Kingdom Eighties: Summer of Greed will launch for what Raw Fury and Fury Studios call “the coolest platforms” and PC in 2022.

The setting of the game is in a middle-American town, where a group of kids are struggling to save their families and the town where they live. The developers promise that this addition to the Kingdom series will surprise newcomers and existing players/fans.

What do you think about the Kingdom series? Have you heard anything about them?

Ivana KachurovaMay 10, 2022Last Updated: May 10, 2022
0 Less than a minute
Facebook Twitter LinkedIn Pinterest Reddit Telegram
Facebook Twitter LinkedIn Pinterest Reddit Telegram
Hello, fellow readers! If you want to get in touch with us and participate in our discussion boards, make sure you visit our Forums. We are more than sure you will find something useful there! The forum is new, so be among the first ones to say Hello!
If you are a video game developer and you have a submission to make, you can mail us at team@futuregamereleases.com 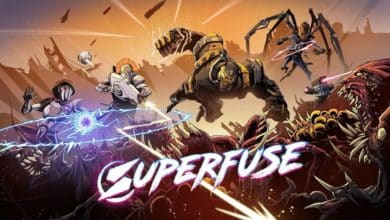 Action RPG Superfuse To Be Released In 2022 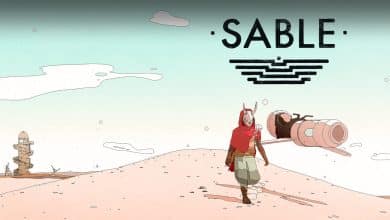 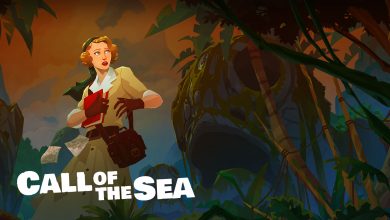