During the previous weekend, Escape From Tarkov published a letter depicting how a known Scav got a hold of a phone that belonged to Raiders. The phone contains a lot of contacts and unknown information that could benefit the other faction, the Rogues. The Rogues are former USECs who had enough of the system and decided to take things into their own hands, operating on the Lighthouse territory and presenting a blunt opposing force to Raiders and PMCs, especially BEARs.

One week after “Rijy” (the Scav) attained the phone into his possession, Rijy’s faith in Chepushila was shattered. Chepushila decided to betray his friend Rijy (despite his concrete trust in his friend) by contacting the Raiders, telling them that their mobile phone is in Rijy’s hands and wants to sell it to the Rogues located on Lighthouse.

In response to that, the Raiders responded with confirmation that they are moving out to the Lighthouse area, exactly where the Rogues are stationed. In the next two days, they will be in search of this Rijy Scav or maybe even start an all-out war with the Rogues. Further details remain scarce, and we’ll have to see what happens next.

Below you can find the message intercepted by the Raiders and the response by their representative. The Raider spawn chance on Lighthouse is somewhere around 35-55%, and everyone visiting that area should tread carefully. 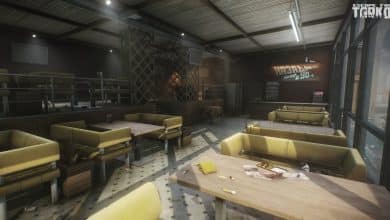 Currently, Quest Keys are “a rough find” in Escape From Tarkov 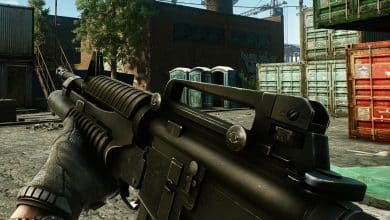 Under-barrel grenade launcher is coming to Escape From Tarkov