Rumors are circulating that Marvel’s Midnight Suns has gotten its second rating, as stated by the Leaks and Rumors subreddit.

Usually, when a game gets its ratings, that means that it is getting closer to an announcement of a release date, but is it the case with Marvel’s Midnight Suns? The first rating of the game happened in Australia, and the second one (rumored) was in South Korea.

From what we know, the game is the first of its kind, where players will have the chance to design their own characters and meet face to face with other MCU fan-favourite characters.

Do you think we will get an announcement soon? Tell us in the comments below.

Hello, fellow readers! If you want to get in touch with us and participate in our discussion boards, make sure you visit our Forums. We are more than sure you will find something useful there! The forum is new, so be among the first ones to say Hello!If you are a video game developer and you have a submission to make, you can mail us at team@futuregamereleases.com
Tags
Marvel's Midnight Suns MCU 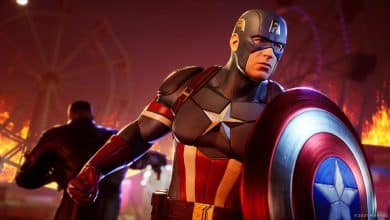 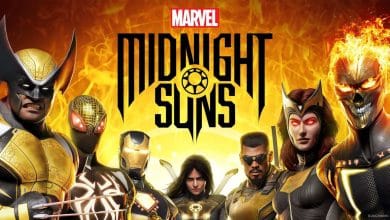