SOULVARS is officially coming to other gaming platforms, as announced by Shueisha Games and ginolabo.

First launched on January 8th in Japan, SOULVARS became popular on App Store and Google Play and was released worldwide at a later date, but the problem is, when will it come to other platforms?

While we do not have a specific release date, we do know that the deck builder RPG will be on PC and consoles, but it was not disclosed which consoles will get the game.

The Japanese RPG will have 15 to 20 hours of playtime, with over 50 hours for completionists, and it will offer players to explore dungeons, collect items and engage in battles that will take your heart rate through the roof.

What do you think about the game? Have you had the chance to play it?

Hello, fellow readers! If you want to get in touch with us and participate in our discussion boards, make sure you visit our Forums. We are more than sure you will find something useful there! The forum is new, so be among the first ones to say Hello!If you are a video game developer and you have a submission to make, you can mail us at team@futuregamereleases.com
Tags
ginolabo Shueisha Games SOULVARS 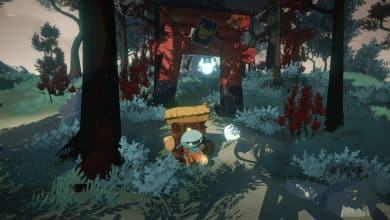 ONI: Road to be the Mightiest Oni Platforms Announced 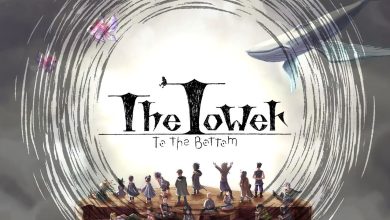 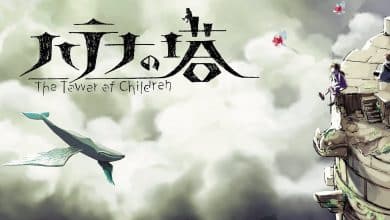 The Tower: To the Bottom Debuting On PC By The End Of 2022