Taiko Risshiden V DX is about to launch, and we have to see what is all of the hype about.

Firstly, the game is developed by Kou Shibusawa and published by Koei Tecmo Games, and it is set to be released on May 19th, 2022, on Switch and PC (via Steam).

Described as a strategy video game, the developers offer players the remastered version of Taiko Risshiden V with many new features to discover. Players will follow Toyotomi Hideyoshi and others on their journey through 16th century Japan to realize their dreams.

The remastered version offers players to take the role of more than 100 characters, such as a daimyo, a vassal, ninja, pirate and more. There will be new skills, scenarios and events as the days go by.

Have you played the original version? Will you get the remastered one?

Hello, fellow readers! If you want to get in touch with us and participate in our discussion boards, make sure you visit our Forums. We are more than sure you will find something useful there! The forum is new, so be among the first ones to say Hello!If you are a video game developer and you have a submission to make, you can mail us at team@futuregamereleases.com
Tags
KOEI Tecmo Games Kou Shibusawa Taiko Risshiden V DX 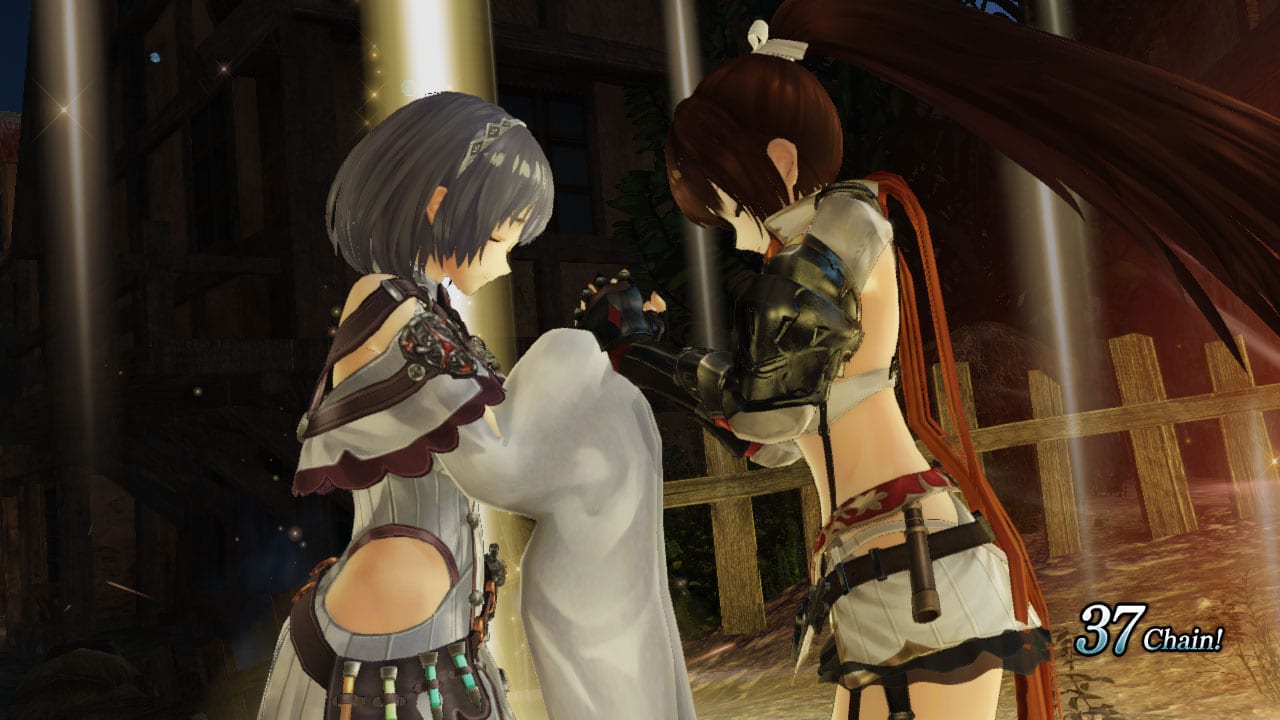