After the second successful Closed Beta of The Cycle: Frontier, the developer Yager Development revealed official statistics such as player numbers, missions done, and other bits and pieces that might be interesting to witness. As a celebration of the successful Closed Beta 2, The Cycle: Frontier has published a video showcasing all the statistics, such as kills, deaths, PvP action, etc.

There are plenty of other vital elements as a part of the Closed Beta 2 revealed in the published video, so if you’re a fan of the game, you can watch it below:

The Cycle: Frontier’s release date should be right around the corner. Implications disclosed during the second Closed Beta have most definitely pushed the developer to delay the project slightly, even though it was initially planned for April 2022 release. More

Amie GammonsMay 6, 2022Last Updated: May 6, 2022
0 1 minute read
Facebook Twitter LinkedIn Pinterest Reddit Telegram
Facebook Twitter LinkedIn Pinterest Reddit Telegram
Hello, fellow readers! If you want to get in touch with us and participate in our discussion boards, make sure you visit our Forums. We are more than sure you will find something useful there! The forum is new, so be among the first ones to say Hello!
If you are a video game developer and you have a submission to make, you can mail us at team@futuregamereleases.com 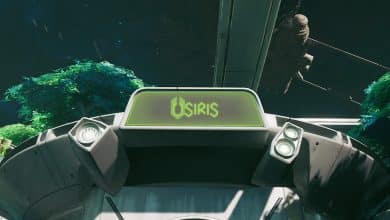 The Cycle Frontier “Everything is Crystals” Quest Guide 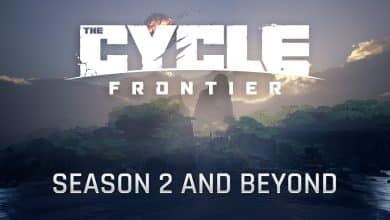 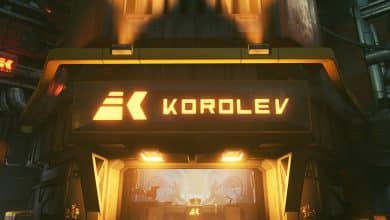