White Day: A Labyrinth Named School is coming to PlayStation 5, as stated by a recent Target listing.

Developed by SONNORI and published by PQube, White Day: A Labyrinth Named School was firstly released on PlayStation 4, PC (via Steam) iOS and Android, but it seems like the developers will expand the list by adding PlayStation 5 to the crew.

The listing that appeared states that the game will release on September 30th, 2022, and it will be selling for $39.99. This comes after a teaser from PQube related to the game and its rumored sequel named White Day 2: The Flower That Tells Lies. While the sequel is in development, we do not know any further information about it, but we might get some on May 31st when the company will reveal a mysterious planned announcement.

The survival horror game features a story filled with trepidation, where players have to solve clues, puzzles and uncover the secret that will lead to their survival. Offering multiple endings, a dynamic scare system and new features, the game will suck you into its chilling vortex of traditional survival horror mechanics.

How do you feel about horror games? Do you like them? Tell us in the comments below.

Ivana KachurovaMay 28, 2022Last Updated: May 29, 2022
0 1 minute read
Facebook Twitter LinkedIn Pinterest Reddit Telegram
Facebook Twitter LinkedIn Pinterest Reddit Telegram
Hello, fellow readers! If you want to get in touch with us and participate in our discussion boards, make sure you visit our Forums. We are more than sure you will find something useful there! The forum is new, so be among the first ones to say Hello!
If you are a video game developer and you have a submission to make, you can mail us at team@futuregamereleases.com 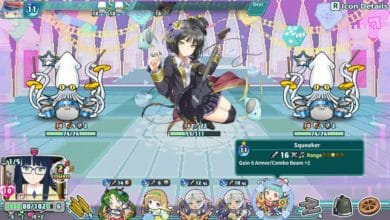 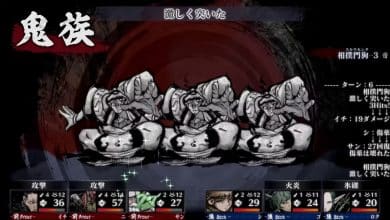 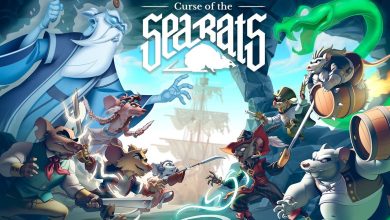 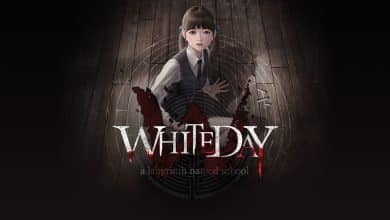 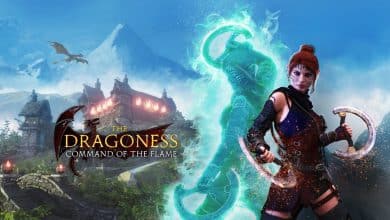 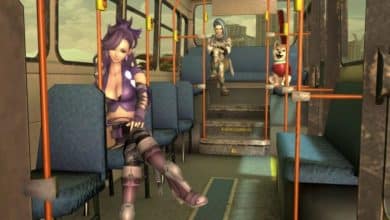