A Plague Tale: Requiem has a release date. With huge excitement, the developer published a new trailer revealing its gameplay and confirming the game’s release date. It is slated to release on October 18 on PlayStation 5, Xbox Series X/S, PC, and will provide a Cloud version on Nintendo Switch. The game will also be available with Xbox Game Pass for console, PC, and Cloud on day one.

Below you can watch the official trailer, which is currently unlisted on Youtube. The game is already available for pre-order on all platforms, should you decide to buy it. Bigger, better, and more exciting compared to its predecessor, the game proves quite a lot. However, your judgment may only be acquainted after watching the video below:

A Plague Tale: Requiem, the sequel to the critically acclaimed A Plague Tale: Innocence by Asobo Studio and Focus Entertainment, revealed an Extended Gameplay trailer during the Focus Showcase, complete with an official release date announcement for October 18 and pre-orders available on PlayStation 5, Xbox Series X|S and PC!

In this new extended gameplay sequence, follow Amicia and Hugo as they make their way through a massive ochre-red quarry overwhelmed with soldiers eager to capture them. Fortunately, the duo has many new tricks up their sleeve and doesn’t shy away from getting their hands dirty. Watch how it all plays out and get ready to embark on their heart-rending journey into a brutal, breathtaking world, and discover the cost of saving those you love in a desperate struggle for survival.

A Plague Tale: Requiem will release October 18 on PlayStation 5, Xbox Series X|S, PC and in Cloud Version on Nintendo Switch. The game will also be available Day One with Xbox Game Pass for Console, PC and Cloud. 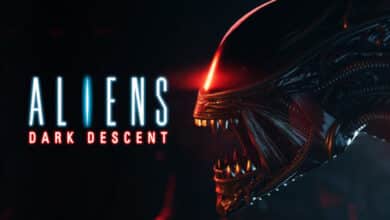 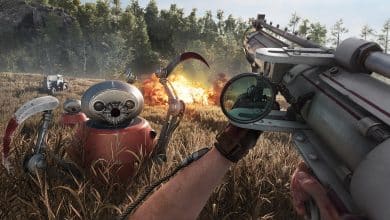 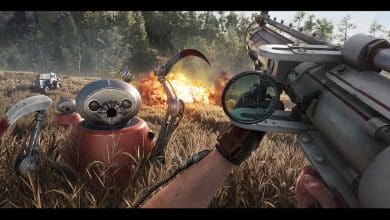 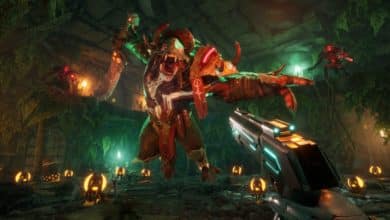