Starfield might be coming sooner than later. Bethesda’s upcoming interstellar title is supposed to be of a vast scale, which is what makes it more than just highly anticipated. Despite the delays, the release date might have been revealed to oppose the official announcement and bring Starfield in the “first half of 2023”. These details have been revealed by a recent tag on Xbox Game Pass signup page.

As revealed on Reddit by user Ganndalf, the Xbox Game Pass signup page on the Xbox Series X reveals further details regarding Starfield, claiming an early 2023 launch. Below you can find the discussion and image posted on Reddit.

“Starfield: expected early 2023.” on the bottom of Xbox Game Pass sign up. from Starfield

Previously, Bethesda’s interstellar title, Starfield, to the first half of 2023. The delay was applied to Redfall too, and now we finally see a different outcome, which means that the released date might have narrowed down and potentially ruined Bethesda’s surprise announcement.

Starfield was supposed to launch on Xbox and PC on November 11, 2022. Bethesda seemed confident in its efforts based on the initial release date, especially for a game of this caliber. It’s sad to witness this delay, as Starfield is one of the most anticipated games announced to arrive soon. Starfield will include the first unique universe developed by Bethesda in 25 years of existence. Bethesda is more likely to hint at a new flagship video game to carry the industry in a new direction.

Angel Kicevski Follow on Twitter June 9, 2022Last Updated: June 9, 2022
0 1 minute read
Facebook Twitter LinkedIn Pinterest Reddit Telegram
Facebook Twitter LinkedIn Pinterest Reddit Telegram
Hello, fellow readers! If you want to get in touch with us and participate in our discussion boards, make sure you visit our Forums. We are more than sure you will find something useful there! The forum is new, so be among the first ones to say Hello!
If you are a video game developer and you have a submission to make, you can mail us at team@futuregamereleases.com 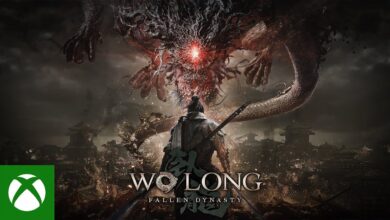 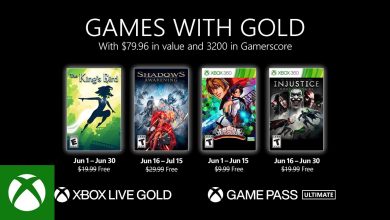