With the reveal of Modern Warfare 2, more news are settling in. Call of Duty’s renowned and unique free-to-play Battle Royale also titled as Warzone 2.0, will not carry over the already existing content found in its predecessor. Instead, it will be a completely different version of the game, and players might need to start from nothing.

As we know so far, Call of Duty’s Battle Royale game mode, Warzone is getting a huge upgrade. Better said, a standalone version that will not carry content from its predecessor, but will have a refurbished look and style to it, supposedly. The new Battle Royale experience has already been revealed by Infinity Ward, classified as Warzone 2.0, which will feature the new Modern Warfare 2 content with renovated features and progression systems.

In a recent statement, Infinity Ward claimed the following:

October 28th marks a new beginning for Call of Duty starting with the release of Modern Warfare 2. Soon after, a wholly new Warzone will launch as an extension of the Modern Warfare 2 universe. With it comes new technology, new features, and new gameplay that work seamlessly together. Throughout, we have taken a wide range of community feedback to heart. In order to fully deliver this state-of-the-art experience, Warzone 2.0 will feature new Modern Warfare 2 content and systems with brand new progression and inventories. Today’s Warzone will continue on as a separate experience that will include a continuation of player progression and inventories within that Warzone experience. We can’t wait to share more details soon.

This new Warzone 2.0 engine does not serve the purpose to excavate player accounts. Instead, player accounts will not be impacted nor deleted, but their progression is likely to be reset, which may include their precious and already existing cosmetics inventory. I’d say this is scary because if that’s the case, players have spent tons of money on skins and other various cosmetics, which could result in a hellish response by the community.

Call of Duty Warzone 2.0 is expected to release after the launch of Modern Warfare 2, and before the end of 2022.

Hello, fellow readers! If you want to get in touch with us and participate in our discussion boards, make sure you visit our Forums. We are more than sure you will find something useful there! The forum is new, so be among the first ones to say Hello!If you are a video game developer and you have a submission to make, you can mail us at team@futuregamereleases.com
Tags
Activision Blizzard Call of Duty Warzone 2.0 Call of Duty: Modern Warfare 2 Call Of Duty: Warzone Infinity Ward 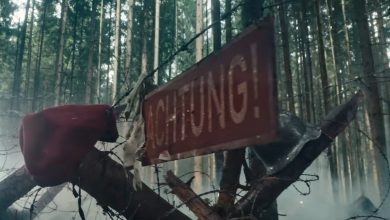 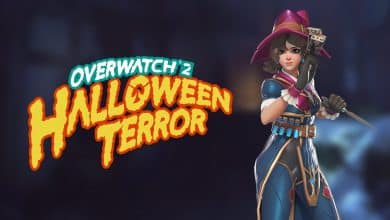 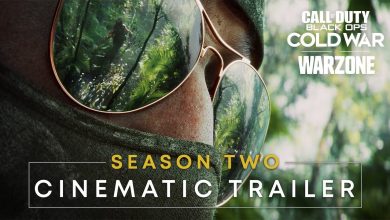