Going back to the 1970s and seeing all the crime happening is the focus of an upcoming game named Deathwish Enforcers.

Developed by Monster Bath Games, the cooperative side-scrolling action game will be released on PlayStation 5, PlayStation 4 and Switch. The company did not tell the public the official release date of Deathwish Enforcers.

The squad called Deathwish Enforcers has set their goal to eliminate the crime happening in the 1970s, where players will be meeting with drug dealers, bosses, flashers and more, and see satanic rituals, not-so-pleasant shoots which are to be broken down.

Another piece of information that was given to the public is that the game will be having a physical edition published by Limited Run Games.

Ivana KachurovaJune 6, 2022Last Updated: June 6, 2022
0 1 minute read
Facebook Twitter LinkedIn Pinterest Reddit Telegram
Facebook Twitter LinkedIn Pinterest Reddit Telegram
Hello, fellow readers! If you want to get in touch with us and participate in our discussion boards, make sure you visit our Forums. We are more than sure you will find something useful there! The forum is new, so be among the first ones to say Hello!
If you are a video game developer and you have a submission to make, you can mail us at team@futuregamereleases.com 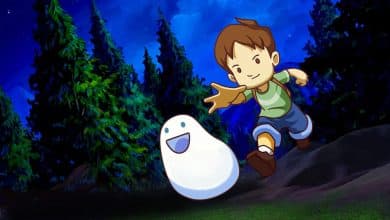 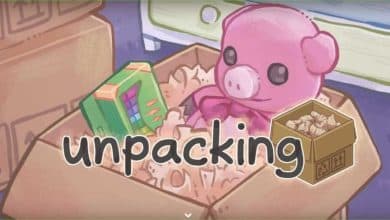 “Unpacking” is Arriving to PS4 and PS5 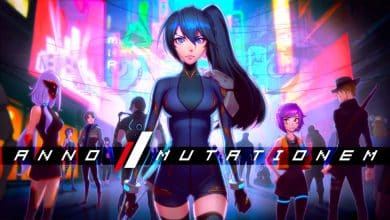