The event was first announced by Escape From Tarkov on Twitter. It contains a recording that confirms the whole complex security of the Labs area is malfunctioning due to the USEC invasion. Apparently, they have stolen or destroyed the whole equipment when they left, which indirectly messed up the whole complex, becoming powerless and open to third parties.

Angel Kicevski Follow on Twitter June 25, 2022Last Updated: June 25, 2022
0 1 minute read
Facebook Twitter LinkedIn Pinterest Reddit Telegram
Facebook Twitter LinkedIn Pinterest Reddit Telegram
Hello, fellow readers! If you want to get in touch with us and participate in our discussion boards, make sure you visit our Forums. We are more than sure you will find something useful there! The forum is new, so be among the first ones to say Hello!
If you are a video game developer and you have a submission to make, you can mail us at team@futuregamereleases.com

Escape From Tarkov’s Next Wipe Might Conclude This Thursday 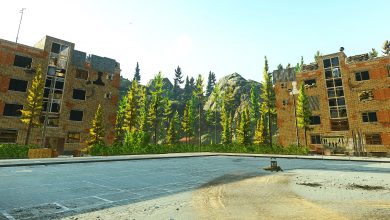