As you may remember, a while ago FIFA and EA parted ways and there will not be another FIFA game after the upcoming FIFA 23.

The public already has high expectations for the game, and we all hope that we will see something different in FIFA 23. Rumors are already circling about what the game will feature, and the sauciest one is about the new Career mode.

A well-known leaker states that the Career mode will have new mechanics that have never been seen before, such as talking to players before a match starts and some interactive cut-scenes. They even say that there will be new updates and improvements for the Youth Academy.

However, the leaker also claims that the launch of Online Career Mode will be delayed until the next title in the series, which we all know will not be named FIFA, instead, it will be EA Sports FC 24. At first, we thought that it is delayed on purpose, but it seems that this new mode requires much more work than the developing team thought it would.

We have to remind you that this is speculation, do not believe anything until something comes from an official source.

What do you think about this delay? Do you believe this rumor?

Ivana KachurovaJune 8, 2022Last Updated: June 8, 2022
0 1 minute read
Facebook Twitter LinkedIn Pinterest Reddit Telegram
Facebook Twitter LinkedIn Pinterest Reddit Telegram
Hello, fellow readers! If you want to get in touch with us and participate in our discussion boards, make sure you visit our Forums. We are more than sure you will find something useful there! The forum is new, so be among the first ones to say Hello!
If you are a video game developer and you have a submission to make, you can mail us at team@futuregamereleases.com 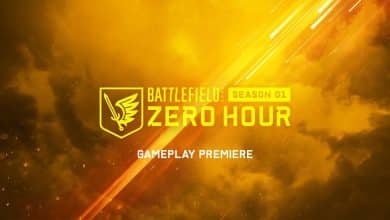 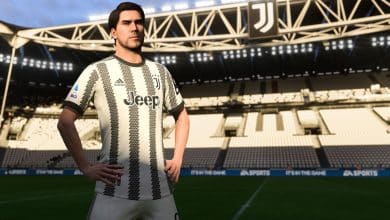