Square Enix announced new information about their upcoming game, Final Fantasy 16 or FFXVI. During today’s State of Play, Sony revealed that Final Fantasy XVI launches in summer 2023. The trailer shows an impressive amount of detail in the world that will be brought to life when the game comes out. Final Fantasy is currently being developed by Creative Business Unit III, with Naoki Yoshida ahead of the pack.

Final Fantasy XVI is slated for both PlayStation 5 and PC releases. As the trailer showcases, the game is ready to put us in the world of Valisthea, which players will have the power to modify as they progress throughout the story. Following the path of the warrior named Clive Rosfield, we’ll witness a new conflict between him and his brother, Joshua Rosfield.

Final Fantasy XVI was delayed in December. The game is currently in its polishing process, as the studio is focusing hard on it. The plan is to get a stable candidate ready for release and launch worldwide. Yoshida already apologized to everyone for the wait, but the good news is finally here.

“In our latest trailer, we’ve introduced several new Eikons, as well as provided a more detailed peek at our action-packed battle system and the freedom it gives players. As for development progress, I’m happy to announce that the game is fully playable from start to finish; though, from optimization to brush-up, there is still a mountain of challenges to tackle as we head into our final push.”

Hello, fellow readers! If you want to get in touch with us and participate in our discussion boards, make sure you visit our Forums. We are more than sure you will find something useful there! The forum is new, so be among the first ones to say Hello!If you are a video game developer and you have a submission to make, you can mail us at team@futuregamereleases.com
Tags
Final Fantasy 16 Final Fantasy XVI Square Enix 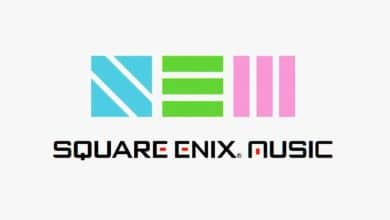 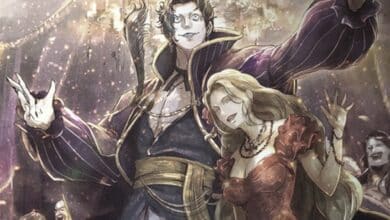 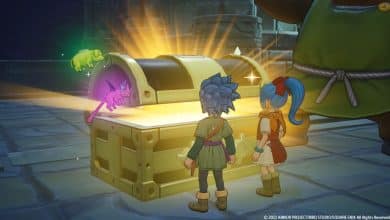