On Sunday, during the XboxBethesda showcase, we have seen tons of surprises including a catalog of games revealed to be coming to Xbox Game Pass throughout the next 12 months. There will be plenty of triple-A titles joining the family, including different genres, and some ports that are much likely going to surprise you.

Shortly after, the announcement was crowned with a video, revealing some of the entries in a more animated approach. Let’s see what kind of surprises does Xbox Game Pass hold?

One of the most exciting announcements was the partnership with Riot Games, which allows Xbox to expand its offers and enhance the experience and satisfaction levels for its consumers.

Amie GammonsJune 12, 2022Last Updated: June 12, 2022
0 1 minute read
Facebook Twitter LinkedIn Pinterest Reddit Telegram
Facebook Twitter LinkedIn Pinterest Reddit Telegram
Hello, fellow readers! If you want to get in touch with us and participate in our discussion boards, make sure you visit our Forums. We are more than sure you will find something useful there! The forum is new, so be among the first ones to say Hello!
If you are a video game developer and you have a submission to make, you can mail us at team@futuregamereleases.com 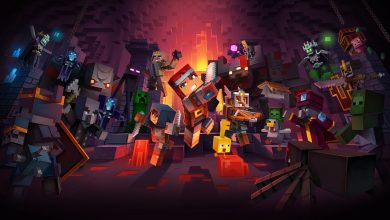