The real-time strategy video game named Homeworld 3 will not release this year, as announced by Gearbox Publishing and Blackbird Interactive.

Homeworld 3 was supposed to release later this year on PC (via Steam and Epic Games Store), but as we have now heard through an official statement, the release date got pushed to the first half of 2023. The reason behind this delay is the quality of the game.

Here is the joint statement from Gearbox Publishing and Blackbird Interactive:

“We are moving the launch of Homeworld 3 into the first half of 2023.

Delivering Homeworld 3 at the highest quality is the top priority for Gearbox Publishing and Blackbird Interactive because we recognize the special place this series holds in the hearts of players. This passion from players fuels the work and the additional time will allow us to make good on our commitment to quality in a healthy and sustainable way for all those involved.

Blackbird Interactive is building the Homeworld game that players have always dreamed of and we are excited to share the deepest look yet at Homeworld 3 during Gamescom later this summer.

We thank you all for your continued support.”

How do you feel about this delay? Did you expect it to happen? Tell us in the comments below.

Ivana KachurovaJune 10, 2022Last Updated: June 10, 2022
0 1 minute read
Facebook Twitter LinkedIn Pinterest Reddit Telegram
Facebook Twitter LinkedIn Pinterest Reddit Telegram
Hello, fellow readers! If you want to get in touch with us and participate in our discussion boards, make sure you visit our Forums. We are more than sure you will find something useful there! The forum is new, so be among the first ones to say Hello!
If you are a video game developer and you have a submission to make, you can mail us at team@futuregamereleases.com 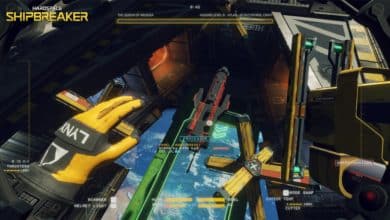 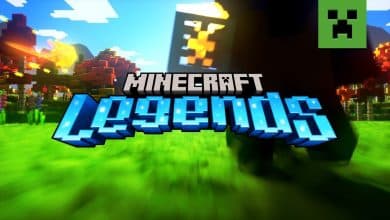 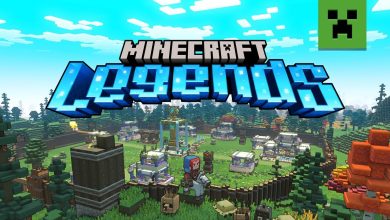 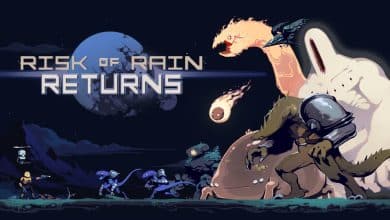