Yesterday we talked about Ultra Unlock bonuses to be unlocked at certain events and we now have the information about the first event that will feature Ultra Unlocks, and that event is Adventure Week 2022.

The most important of them all is the bonuses that will be active during the whole week, and they are the following:

5x bonus XP for spinning a PokeStop for the first time

How do you feel about this year’s Adventure Week? Which one is better, this one or last year’s? 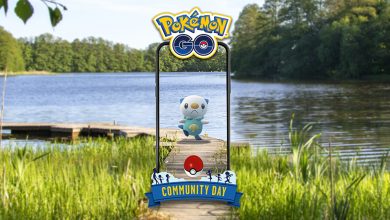 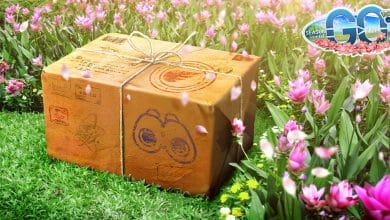 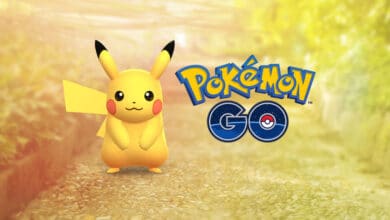 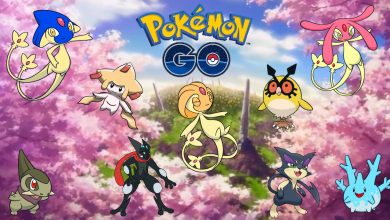