The latest RuneScape quest is Twilight of the Gods. Twilight of the Gods is a new quest for RuneScape and it bridges the story between the Elder God Wars and the highly anticipated Zamorak Boss Battle this summer. One of the most unique and hearing MMOs to players, RuneScape, is still breathing, as this is just another success proving the same.

As we said, Twilight of the Gods is a new quest that will also bring new rewards to players that will give them a special layer of protection when battling Zamorak, the Lord of Chaos. As the press release states, this quest will bring lore in which players will be able to uncover Zamorak’s plans and explore some key locations.

Uncover Zamorak’s plans in this lore-rich quest which will see players explore multiple key locations and solve a variety of puzzles to find a cure for a mysterious demon illness. Players will be rewarded with five Zamorak Reroll Tokens – which will also be available as drops from Elder God Wars Dungeon bosses – as well as a special item which will provide a 10% damage reduction against The Dark Lord in combat.

Other rewards include a cosmetic transmogrification item which transforms players into an abyssal form, as well as experience lamps for Magic and Divination. The Zamorak boss battle will be launching on July 5th so players will have a month to sharpen their blades and prepare for the biggest boss showdown in RuneScape history.

RuneScape’s Yak Track has returned and is currently ongoing until July 24th, where players can get their hands on Iaia themed cosmetic rewards and pets by taking part in fun and varied tasks in Gielinor.

RuneScape is available now on PC, Steam, iOS, and Android, complete with cross-platform progression and play on PC and mobile.

Amie GammonsJune 6, 2022Last Updated: June 6, 2022
0 1 minute read
Facebook Twitter LinkedIn Pinterest Reddit Telegram
Facebook Twitter LinkedIn Pinterest Reddit Telegram
Hello, fellow readers! If you want to get in touch with us and participate in our discussion boards, make sure you visit our Forums. We are more than sure you will find something useful there! The forum is new, so be among the first ones to say Hello!
If you are a video game developer and you have a submission to make, you can mail us at team@futuregamereleases.com 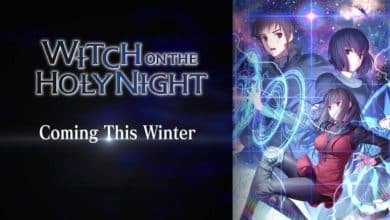 Witch on the Holy Night Releasing In The West In December 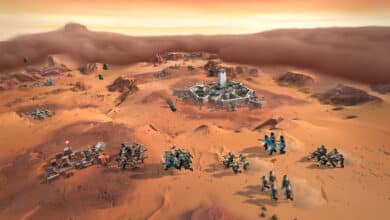 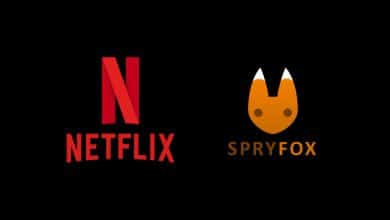 The Crew is On The Ubi 30 Menu for This Month 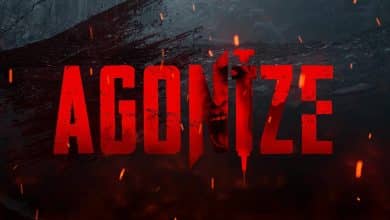 Agonize is more than a game, offering an immersive and dark psychological experience