You wanted to see this happening, didn’t you? Well, it’s about to happen, as Marvel’s Spider-Man Remastered will head to PC platforms on August 12, 2022. This port will be available thanks to Nixxes Software, which recently became a part of the PlayStation family. The announcement for this title came on Thursday, during Sony’s State of Play Livestream.

Spider-Man was released in 2018 with enormous anticipation by the players. It turned out to be a remarkable phenomenon, pulling even those not interested in the genre to become hardcore Marvel’s Spider-Man fans. The game was developed by Insomniac Games and published by Sony Interactive Entertainment, while Nixxes is the mastermind behind the PC port.

With insane and super satisfying combat mechanics, Marvel’s Spider-Man was an excellent choice for PS4 users. Now, it will become available on PC, so if you haven’t had the chance to experience this masterpiece on PlayStation, you can finally do it on PC.

Amie GammonsJune 2, 2022Last Updated: June 2, 2022
0 1 minute read
Facebook Twitter LinkedIn Pinterest Reddit Telegram
Facebook Twitter LinkedIn Pinterest Reddit Telegram
Hello, fellow readers! If you want to get in touch with us and participate in our discussion boards, make sure you visit our Forums. We are more than sure you will find something useful there! The forum is new, so be among the first ones to say Hello!
If you are a video game developer and you have a submission to make, you can mail us at team@futuregamereleases.com 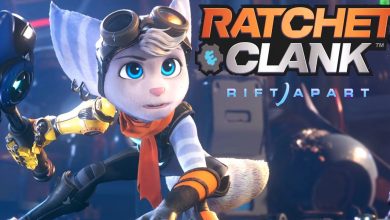 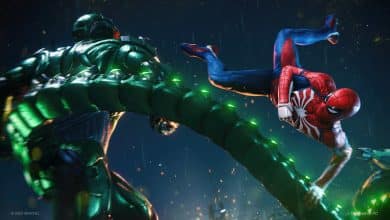 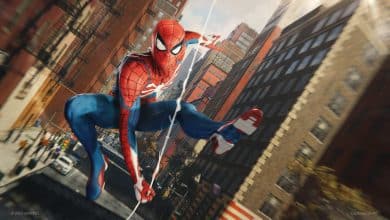